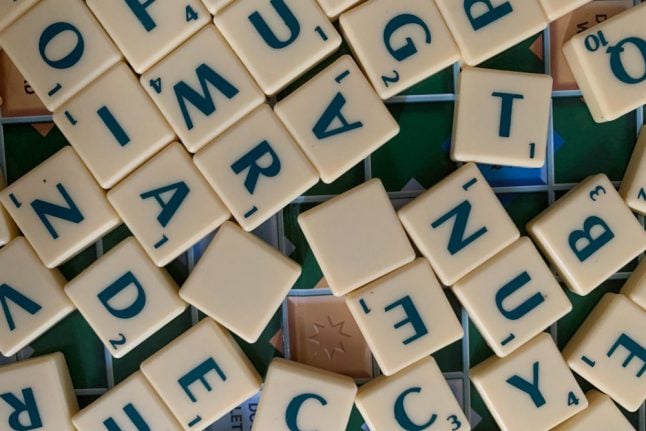 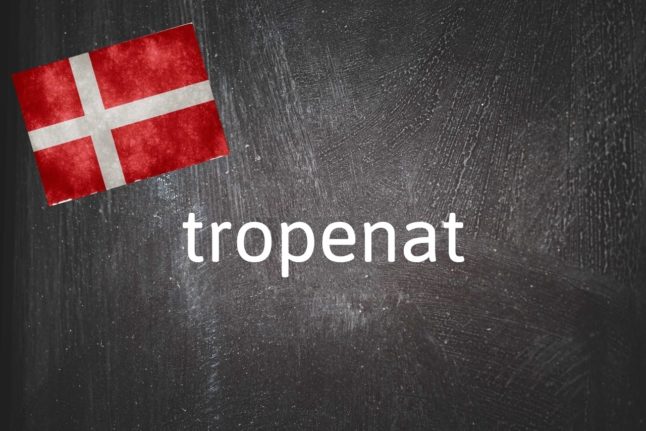 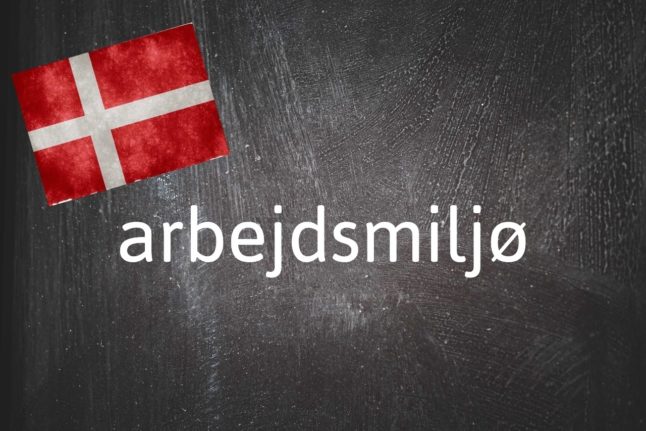 Tropenat means “tropical night” in English. It is formed by compounding the words for “tropic” and “night”.

Given that Denmark is a country perhaps more famous for its cold winters than warm weather, you may find it surprising that the language has a word for sweltering evenings.

The Danish Meteorological Agency (DMI) classifies a night as tropical if the temperature remains above 20 degrees Celsius throughout a 24-hour period. The same definition is used in other European countries, meaning tropenat is a widespread weather term.

Why do I need to know tropenat?

High daytime temperatures are sometimes be accompanied by ‘tropical’ nights, but this isn’t always the case in temperate Denmark. As such, even in summers which feel exceptionally hot for the Scandinavian country — when daytime heat pushes well over 30 degrees Celsius — a tropenat can still be a relatively rare event.

Because winters in Denmark are cold, homes in the country are designed to hold heat as much as possible. Therefore, if you see a tropenat mentioned in the weather forecast, you can probably expect an uncomfortable night’s sleep.

However, one particular Danish custom might come in as an unexpected ally on warm sticky nights.

People in Denmark (and Scandinavia in generally) sleep with two single duvets rather than one double one.

This helps one deal with a tropical night as single duvets allow people to regulate their temperature better when they sleep. Poor temperature regulation and struggles with a large shared duvet contribute to a worse night’s sleep, according to experts.

DANISH WORD OF THE DAY
Danish expression of the day: At slå på tråden