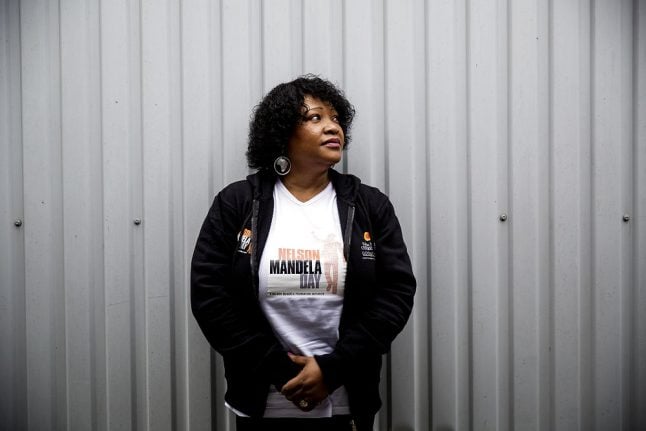 South Africa’s government confirmed Mandela’s death on its website on Monday, and the ambassador’s passing was reported by Danish and international media.

No information has yet been released regarding the cause of her death, TV2 reports.

She was appointed as her country’s ambassador to Denmark in 2015 and was the second of Nelson Mandela’s children to enter international diplomacy. Her sister, Zenani Mandela-Dlamini, has served as South African ambassador to Argentina and is currently high commissioner to Mauritius.

Zindzi Mandela was active in South Africa's anti-apartheid movement. She is perhaps best known for reading to a packed crowd her father’s 1985 letter rejecting an offer by the then-government to release Nelson Mandela from prison. The offer demanded Nelson Mandela denounce violence perpetrated by his movement, the Africa National Congress, against apartheid, the brutal system of racial discrimination enforced in the country at that time.

She is survived by her husband and four children. 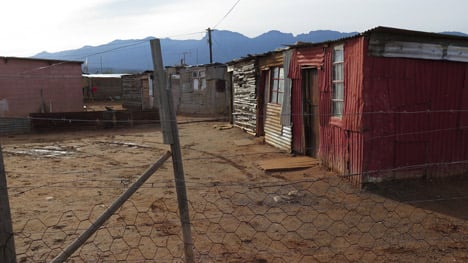 South Africans and other foreign nationals who reside in Denmark will be allowed to return to Denmark from South Africa under the restrictions.

Denmark has not recorded any cases of the new variant, which was detected by South African authorities in mid-December and has since been found in a number of other countries.

The South African variant and another which has emerged in Britain are said to be more infectious versions of the virus, and have prompted widespread concern. The two variants are not the same as each other.

Denmark's decision came into effect Wednesday and will last until January 17th.

“This means that foreigners residing in South Africa generally will be refused entry to Denmark during this period,” the justice ministry said in a statement late Tuesday.

The following groups from South Africa can be exempted and granted entry to Denmark:

Denmark, which is under a partial lockdown since mid-December, has almost 90 cases of the new British variant.

It has already barred entry to arrivals from Britain except for Danish nationals and permanent residents, who must present a negative virus test.

“Stay at home as much as you can, don't meet people outside your household, those close to you,” Prime Minister Mette Frederiksen said at a press conference. 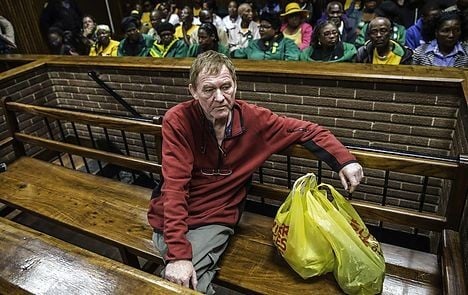 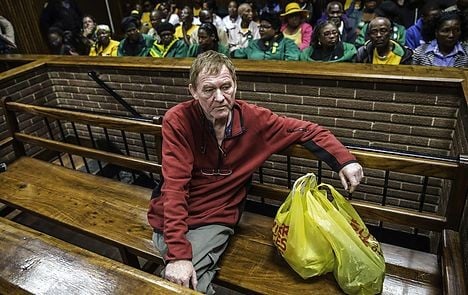