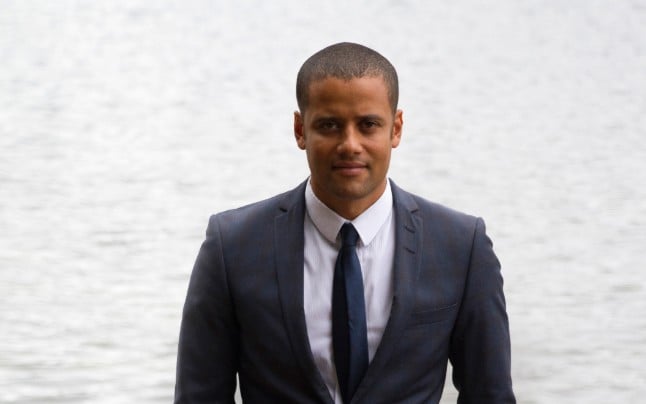 Jacob Mchangama is the director of Justicia. Photo: Justicia
In its new report Covid-19 and the Rule of Law, the Justicia think tank argues that while parliament was justified in granting the government the powers in needed act rapidly and decisively at the peak of the crisis in mid-March, it should have started to regain powers after it became clear that the pandemic had been brought under control.
“The parliament (should) already begin to prepare a new epidemic law so that Denmark can be brought out of the state of emergency that political life has been in since March 2020, when the parliament handed power to the government,” the report says.
The measures put in place “could probably be considered proportion to the collapse in the health system that was feared,” it argues.
But the authors said that the pandemic had not been as severe as had been feared.
“With what we know at the start of June, we can say that the situation was never at any point close to the red curve and the exceeding of the health systems capacity,” it reads. “The development in Denmark has during the whole time been extremely low on the green curve.”
“The infection peaked at the end of March, and then it has only gone down,” Jonas Christoffersen, the think tank's chairman told the Politiken newspaper, summing up the report's findings.
“The acute crisis situation, which justified a maximum of crisis management and concentration of power by the government in the first three weeks after the shutdown, was no longer present. At that time one could have gone back to a more normal distribution of power. The parliament could have insisted on regaining power.”
The report argues that Denmark's government has over the past month made a succession of arbitrary decisions  — such as the requirement that all foreign tourists book accommodation for six days, or the decision that wedding parties should stop at midnight — which could have been avoided with greater parliamentary scrutiny.
“There are a lot of people whose lives are affected by these decisions,” Christoffersen said.
“The government could instead have made a decision that could have been presented to and discussed with the parliament. It would have provided greater security for citizens, and a democratic foundation, with openness about the reasons for the decisions, and the involvement of political parties and citizens.”
As it now stands, the epidemic act expires automatically on March 1, 2021, with a review scheduled for November.