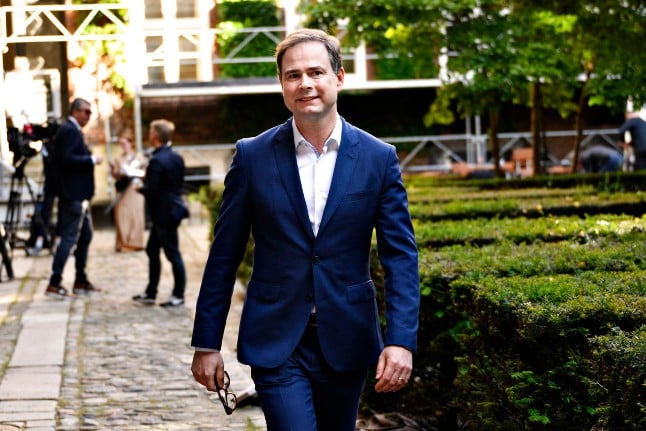 Releasing the money, which was previously only to be available on retirement, is intended to give a stimulus to the Danish economy as the financial support measures brought in to keep it going over the lockdown are gradually removed.
“I see the holiday money as one of the powerful tools in my box, and I will tomorrow begin talks with the other parties in parliament on which various tools we can put to use,” the country's finance minister Nicolai Wammen said in parliament on Wednesday.
Ahead of Thursday's talks, other political parties have proposed that the government be more generous and release the full 100bn kroner in the frozen holiday money fund.
The Red Green Alliance has proposed that the government instead give a tax-free cheque of 10,000 kroner to all low earners.
If all five weeks of the frozen holiday money were paid out, that would represent a cash injection of roughly 100bn kroner into the economy, with someone earning 350,000 kroner a year set to get a deposit of 24,500 kroner in their bank account.
Two weeks of holiday money would be roughly 40 percent of this, about 9,800 kroner.