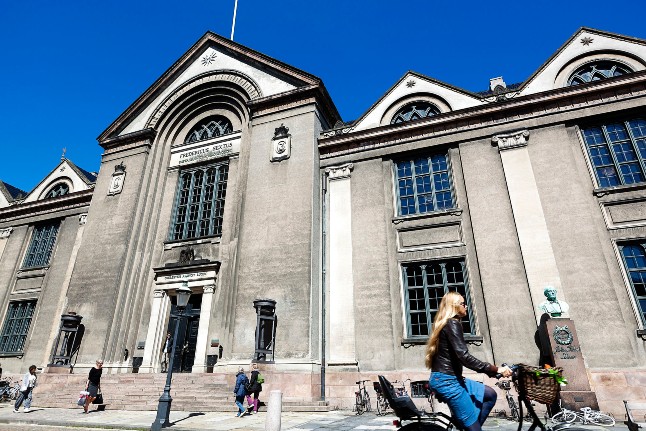 Denmark's borders are still closed to anyone without a 'worthy reason' to enter, to lovers of Danish residents from the Nordic countries of Germany, or to tourists resident in Germany, Norway and Iceland.

Universities and other higher education institutions

Denmark on March 11 announced that all university campuses should close, and and all students move to distance tuition. Nearly four months later, that's still the case. Students can only come onto university campuses to collect material essential for their studies.

Most university employees are also working from home, although researchers that need to be onsite, such as those in laboratories can do so.

Some research centres at Copenhagen University are operating a quota system, with one allowing four out twelve employees into its offices at any one time.

Twenty nine out of the 50 who responded to a straw poll posted on the Expats in Copenhagen website have not yet returned to normal office conditions, with fifteen now working in their offices every day, four two or three days a week and one person one day a week.

Nightclubs and bars (værthuse in Danish) look likely to remain closed until well into the autumn.

While sit-down concert halls are open, their rougher rock and pop equivalents remain closed. The Copenhagen concert venue Vega has listed its next concert date for August 30, indicating the organisers hope for an opening by then.