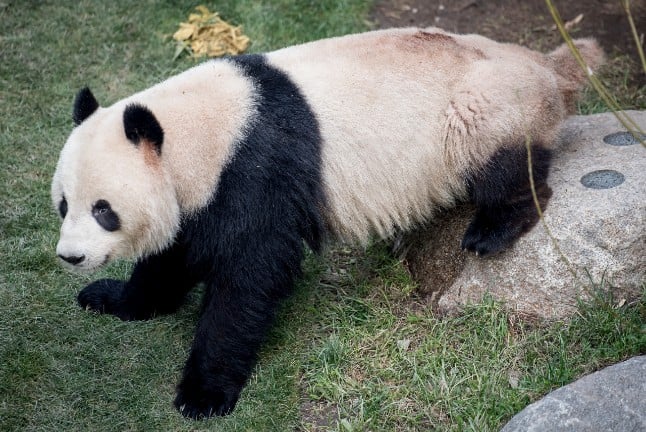 Mads Claus Rasmussen / Ritzau Scanpix / AFP
Xing Er, a six-year-old male panda — soon to be seven — then took a tour of the zoo, which was closed at the time.
He was spotted on a surveillance video “leaving his enclosure, slipping under an electric fence”, zoo spokesman Jacob Munkholm Hoeck told AFP.
The animal wandered around the zoo until an employee noticed it and called a security team.
“The veterinarian of the zoo anaesthetised the panda and he was brought back to the enclosure,” Hoeck said.
“There he was given an antidote and woke up a couple of minutes later.”
Xing Er was not harmed and there were no human injuries.
READ ALSO:
Copenhagen Zoo cut Taiwan from panda map to please China
Chinese pandas arrive in Denmark to mixed response
Copenhagen Zoo starts work on new panda enclosure
Bengt Holst, the zoo's chief scientist, said in a statement that security around the enclosure will be “carefully examined” to “make sure (it) doesn't happen again”.
Xing Er and his female mate Mao Sun — who did not take part in his escape — arrived in Denmark in April 2019, on loan from the Chinese city of Chengdu.
They are a part of the “panda diplomacy” programme set up by China which consists of lending pandas in order to foster relations with trading partners. 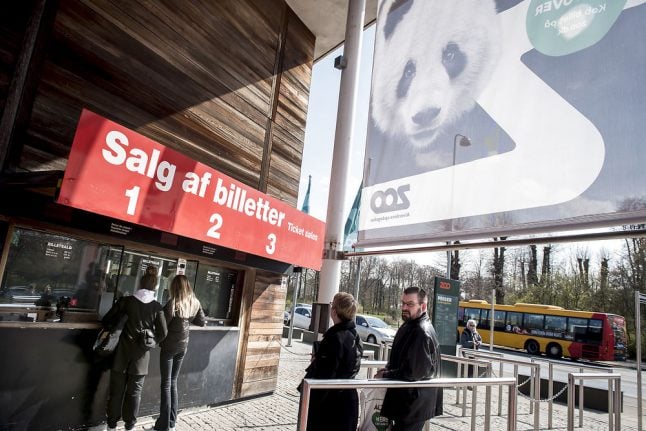 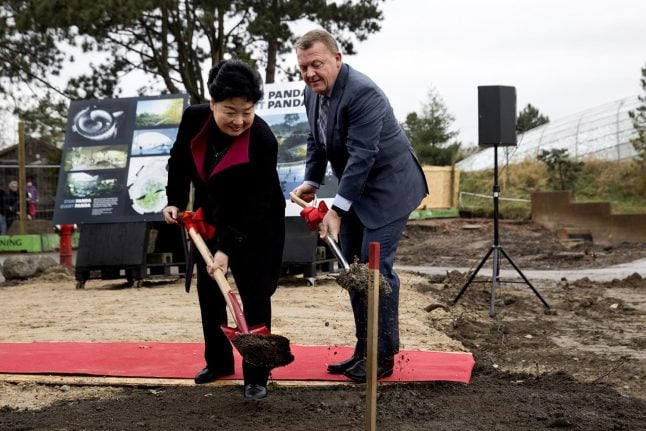