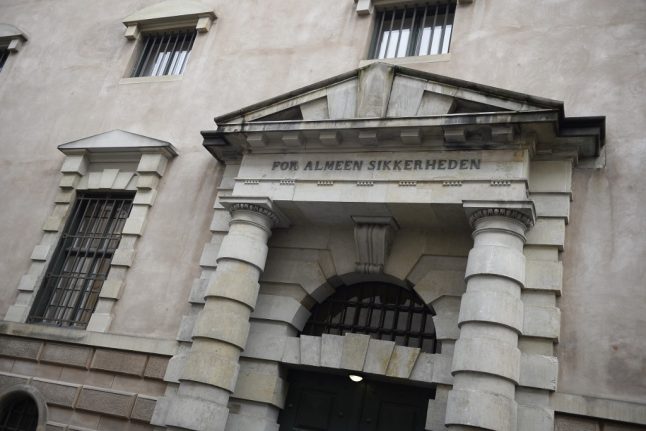 The 40-year-old is accused of preparing the assassination of an Iranian exile, leader of an Arab separatist group, ASMLA (the Arab Movement for the Liberation of Ahvaz), prosecutor Soren Harbo told the court.

The accused, who denies the charges, is said to have carried out an intelligence operation in Denmark “on the orders and under the instructions of the Iranian intelligence service”, according to the indictment consulted by AFP.

He is alleged to have photographed and filmed around the home of the exile for three days in September 2018.

To thwart the planned attack, the Danish Intelligence Service (PET) and the police carried out a major operation on September 28, 2018, which paralysed the country for several hours.

Copenhagen believes the foiled attack was instigated by the Iranian regime in retaliation for an attack in Ahvaz, southwestern Iran, that killed 24 people in September 2018.

Tehran has formally denied the plan to attack in Denmark.

A verdict is expected at the end of June.