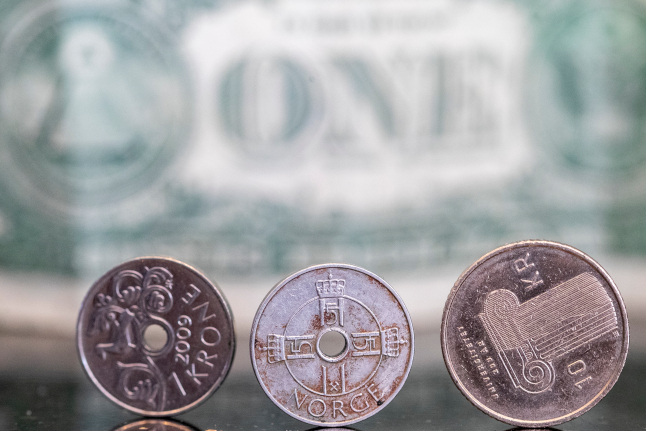 “The boom in the Danish economy has come to an abrupt end in early 2020. The outbreak of the coronavirus and the measures implemented to contain its spread have led to a sharp contraction in economic activity,” the Danish central bank said in a statement.

The central bank said it expected Danish gross domestic product (GDP) could contract between 3.0 and 10 percent in 2020.

NIER expected Swedish GDP to contract by 6.0 percent in the second quarter alone, and by 3.2 percent for the full year of 2002.

Both countries have already announced a number of economic measures to mitigate the coronavirus impact, including support for businesses and subsidising temporary lay-off schemes.

NIER said it thought the measures adopted by Sweden were appropriate, but warned that more would be necessary “to stem the rise in unemployment”.

The Swedish government earlier this week forecast the jobless rate would rise from 7.0 percent currently to around 9.0 percent this year, which would be the highest level in 23 years.

The Danish central bank also noted that more measures could become necessary but this would also be dependent on developments abroad.

“We should not forget that we are also highly dependent on developments abroad. And once the economic restrictions are phased out, more conventional fiscal stimulus will probably be required to underpin demand,” Lars Rohde, the bank's governor, said in a statement.

On Friday, Norway's government announced that GDP could contract between 1.5 and 7.0 percent this year.

The economy of the Nordic country, the largest oil producer in Western Europe, is doubly affected by the effects of the pandemic and the rapid fall in oil prices.