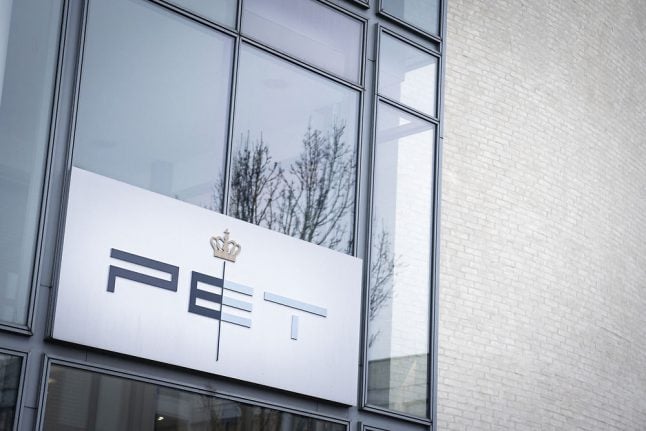 The three leading members of the ASMLA, Arab Struggle Movement for the Liberation of Ahwaz, had been under investigation for over a year, in a case that prompted Denmark's foreign minister to summon the Saudi Arabian ambassador.

The three “carried out espionage activities on behalf of a Saudi intelligence service from 2012 to 2018,” Finn Borch Andersen, head of the the Danish Security and Intelligence Service (PET), told a Copenhagen press conference.

PET said it launched an investigation into the trio, who live in Denmark, in November 2018 to determine whether they “had publicly condoned acts of terrorism or committed other criminal offences.”

They were arrested in 2018 and accused of praising five commandos who attacked a military parade in the Iranian city of Ahvaz on September 22, spraying the crowd with gunfire and killing 24 people.

Danish authorities said at the time they believed the three were the target of a planned attack on Danish soil, orchestrated by the Iranian regime.

Tehran had formally denied the accusation.

During the investigation “it was uncovered that they have been involved in espionage activities in Denmark on behalf of Saudi Arabia,” a PET statement said.

“Among other things, they have collected information about individuals in Denmark and abroad and passed on this information to a Saudi intelligence service,” it added.

“We are now for the second time in a year and a half in the position where a regional conflict is played out in Denmark via proxies,” Kofod said in a statement on the developments in the case.

Kofod also said he had summoned the Saudi ambassador for talks earlier Monday, and instructed the Danish ambassador in Riyadh to deliver his objections to Saudi authorities.

ASMLA is a separatist group that advocates an Arab state in a southwestern Iranian province. Tehran calls it a terrorist organisation.

Saudi Arabia, a Sunni monarchy, is Iran's, which is a predominately Shia Muslim nation, main rival in the Middle East.

In the Netherlands, another suspected member of the same organisation was arrested south of The Hague on Monday.

Dutch prosecutors said in a statement that the man, together with others, was “preparing for one or several terrorist attacks in Iran”. 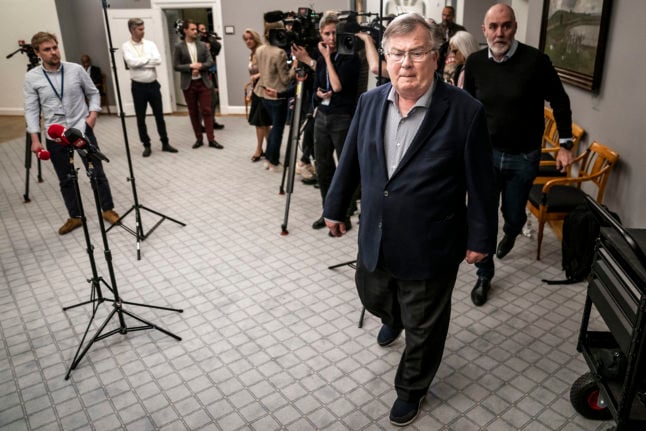 In an investigative report on Sunday, Danish public broadcaster DR revealed together with several other European media outlets that the US National Security Agency (NSA) had eavesdropped on Danish underwater internet cables from 2012 to 2014 to spy on top politicians in Germany, Sweden, Norway and France.

“We need to see if our partners in the EU, the Danes, have committed errors or faults in their cooperation with American services.”

He added it would also be very disturbing if Washington had been spying on EU leaders.

He said the facts must first “be verified” and then “conclusions drawn in terms of cooperation”.

Denmark’s neighbours Sweden and Norway have also demanded explanations from Copenhagen, though the tone has been more cautious.

And a German government spokesman said Monday that Berlin was “in contact with all relevant national and international interlocutors to get clarification”.

DR said the NSA had taken advantage of a surveillance collaboration with Denmark’s military intelligence unit FE to eavesdrop on the cables.

Contacted by AFP, FE refused to comment on the revelations.

Defence Minister Trine Bramsen, who took over the defence portfolio in June 2019, has neither confirmed nor denied DR’s report, telling AFP only that “systematic eavesdropping of close allies is unacceptable”.

US eavesdropping on European leaders is, however, not new.

However, if the Danish-US spying is confirmed, it went on during and after the 2013 Snowden affair.

In 2014, following the Snowden scandal, a secret internal working group at FE began looking into whether the NSA had used a Danish-US spying collaboration — called XKeyscore — to spy on Denmark’s allies, DR said.

The group’s report, codenamed Operation Dunhammer, was presented to top FE management in May 2015.

What happened after that is not yet known.

Bramsen was however informed of the spying in August 2020, according to DR.

Shortly after that, FE director Lars Findsen, his predecessor who was in the post until 2015 Thomas Ahrenkiel, and three other FE employees were removed from their positions but no full explanation was made public.

“It’s exactly the same kind of scandal as the one with German services helping the Americans to spy a few years ago,” he added.