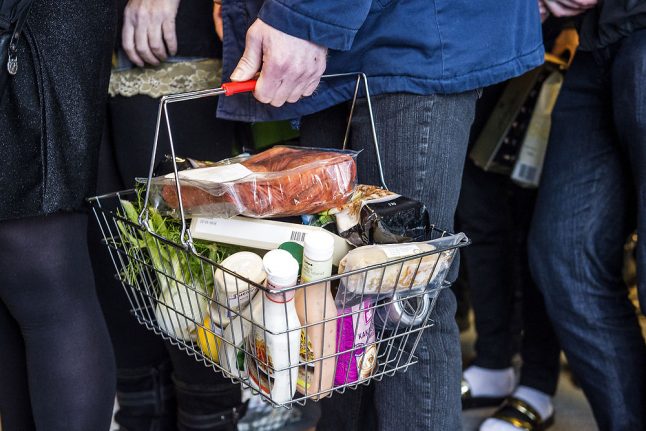 More than one in two adults has deliberately changed their consumption habits last year to become more climate-conscious, according to a study carried out by YouGov on behalf of Nordea.

In the study, 1009 adults were asked about their purchasing habits. The sample is representative of age, gender and geography, according to Nordea.

The survey found that consumers in Denmark take climate crisis seriously, according to Ann Lehmann Erichsen, consumer economist with Nordea.

“The concept of trying to live in a more climate friendly way has actually become a key issue for the public. Climate-friendly habits are on the agenda of many families,” Erichsen said.

“This is not just something that interests young people in big cities or enthusiasts. It has spread across the whole country from north to south, from east to west and between young and old. Women and people under the age of 40 are particularly leading the way,” she added.

56 percent of respondents have changed their purchasing habits, the survey found.

That includes initiatives such as eating less meat, throwing less food away or choosing local products.

“This also applies to buying clothes, whereby people think about buying less or sometimes buying used things. And also to transport choices and holidays, where the train is taken rather than a plane,” Erichsen said.

Women have focused in particular on changing clothing and food habits, while men are increasingly thinking about climate-friendly modes of transport, the study found.

“Only one in three people think it is okay for climate-friendly options to cost more. Most prefer it not to cost extra, or they would rather do without,” Erichsen said.

Those who have not changed purchasing habits in the past year indicated in the survey that they do not believe their actions impact the climate.

“I think that's a real pity. Of course it matters what each of us uses when we add it all together,” Erichsen said.