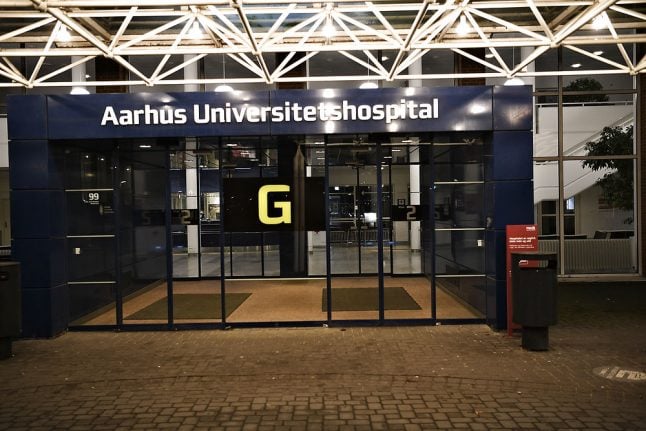 The Danish man was admitted on Monday afternoon after experiencing fever, cough and symptoms of pneumonia after travelling to Chinese city Wuhan, DR reported.

He then gave a sample for analysis by infectious disease research centre SSI. The analysis returned a negative result for testing of the 2019 nCoV strain if the coronavirus.

“Analysis showed that the sample is negative, i.e. new coronavirus was not present,” the Health Authority wrote in the press statement.

“This case does not change our overall risk assessment, and we still believe that there is very little likelihood of new coronavirus spreading in Denmark. We are monitoring the development on an ongoing basis and we can (now) see that our procedures work,” he said.

The man had returned to Denmark from Wuhan in Hubei province in China on Sunday.

The first cases of the virus were found in the city in December. Since then, more than 4,500 people have been infected with over 100 losses of life.

Cases have now also been identified in Europe, with confirmations of infection in France and Germany.

At present, there is no approved treatment for coronavirus and no approved vaccines, SSI writes on its website.