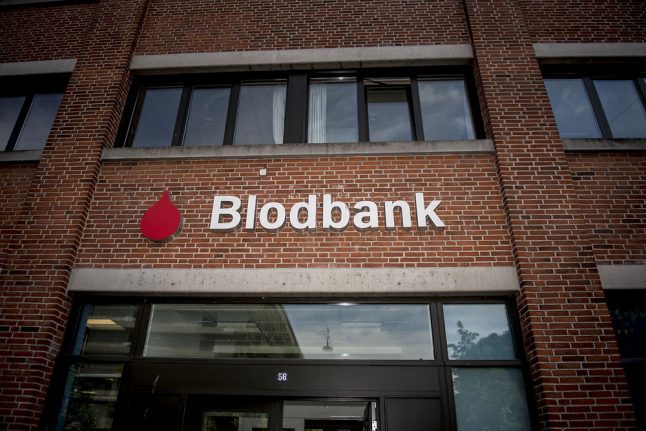 The rule change was initially announced by former health minister Ellen Trane Nørby in August 2018, and the policy has been continued by the new government, DR reports.

Denmark has not allowed men who have had same-sex relationships to give blood since 1988, when the AIDs epidemic was at its height in the country as well as globally.

Parliamentary consensus has held for several years that the rules are now outdated and discriminatory.

They are now set to be changed in March, albeit with the requirement that men may not have had same-sex intercourse within the last four months prior to giving blood.

That was confirmed in a letter sent by Minister of Health Magnus Heunicke to a number of parliamentary committees, DR writes. That exact date the change will come into effect is currently unconfirmed.

No parliamentary vote is required to implement the rule change, since it is a legal provision bekendtgørelse in Danish) which the minister is able to change unilaterally.

Blood Donation in Denmark (Bloddonorerne i Danmark) an association for blood donors in the country, backed the ministry decision.

“A permanent ban made sense at the time in was implemented. The situation today is different, with very reliable testing. We have supported calls for this very strict rule to be changed without it affecting patient safety,” the organization’s general secretary Flemming Bøgh-Sørensen told DR.

The four-month waiting time could be reconsidered in future, Bøgh-Sørensen added.

“There is no research supporting (that length of time). So we see the change as a step in the right direction but would welcome further relaxation of the rules at some point,” he said.

“It was time for this to happen. It is quite right to modernize legislation that for many years has been somewhat stuck in an old reality,” director Andreas Gylling Æbelø told DR.