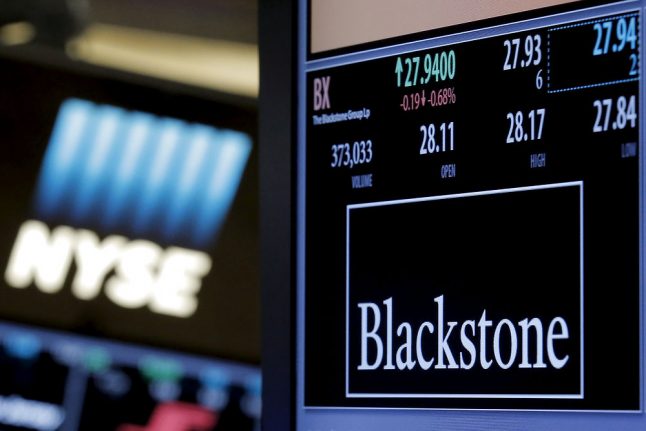 The Danish government last year announced initiatives aimed at reining in the firm’s speculation on the housing market.

Media in the Scandinavian country, including DR and Politiken, reported Blackstone’s decision to reduce rents on Tuesday amid long-term bad press for the firm in Denmark, where it bought 160 properties with 2,300 homes in Copenhagen alone between 2017 and 2019.

LLO, a national members’ organization for people who live in rental properties, has meanwhile warned tenants to take care before accepting offers of lower rent.

READ ALSO: Denmark to push back on high rents with law against housing speculators

Criticism of the company has revolved primarily of its use of section 5.2 of the Danish Housing Regulations Act (boligreguleringsloven). The clause allows landlords to significantly raise rents in pre-1992 properties if 250,000 kroner is invested in the apartment.

In December, Minister for Transport and Housing Kaare Dybvad said he was ready to propose a law against what he termed ‘housing speculators', with the aim of slowing increases to rents. The minister specifically mentioned Blackstone in comments given to media.

Dybvad is still negotiating with other parties in order to gain a parliamentary majority in favour of the measures, Politiken reports.

But Blackstone has now chosen to change direction by voluntarily putting rents down into about 300 homes in the capital. Some tenants could therefore save up to thousands of kroner monthly.

Kereby the name of Blackstone’s Danish branch, told Politiken via a written comment that “we have looked at where we would like our rent levels to be”.

“We have reviewed our existing leases, and have seen that some of our rents are not at that level,” the company added.

In a press release, the company also said it wants to “focus on doing business in a respectful, responsible and professional way” and to improve “the satisfaction of our tenants… raising the level of service in our long-term business here in Copenhagen.”

LLO regional director Claus Højte told Politiken that he saw Blackstone's surprising move as “on initial impressions, beautiful and an example to others in the industry”.

But he also stressed that tenants who have received offers of cheaper rent should be cautious.

“Right now we have 51 cases against Kereby/Blackstone with the Rent Appeals Board [Danish: Huslejenævnet, ed.], and in several of them they have wanted to settle on lower rents, but we think their offers are still too high,” Højte said.

“If you as a tenant say yes to the rent that Kereby/Blackstone is offering now, you might be prevented from getting an even lower rent,” he explained. 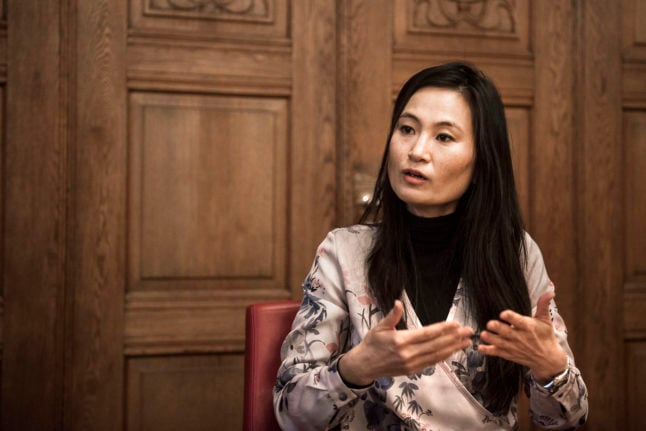 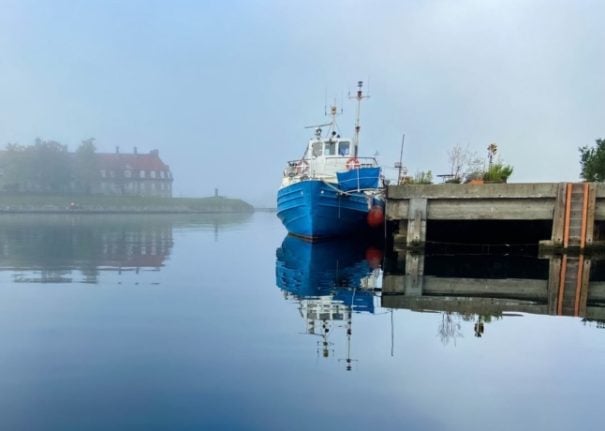 DISCOVER DENMARK
Eight places in Copenhagen that are loved by locals