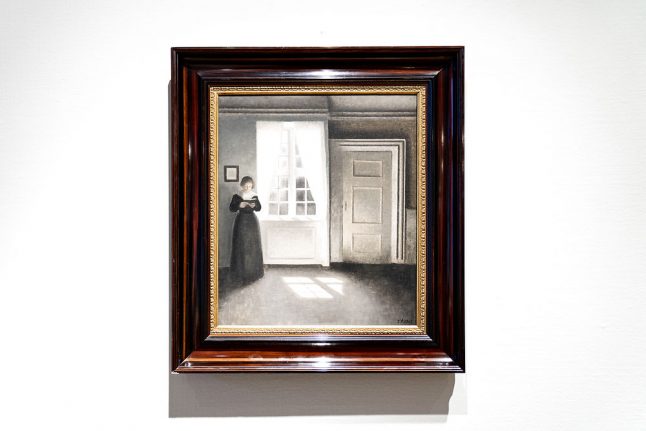 Prior to auction, the painting was valued at 20-30 million kroner. It depicts Hammershøi's wife, Ida Ilsted, in the apartment in Copenhagen’s Christianshavn neighbourhood where the couple lived from 1898 to 1908.

One of Denmark’s most famous artists, Hammershøi was born in Copenhagen in 1864. Much of his work depicts portraits, architecture, and interiors in his native city.

The price for ‘Interior from Strandgade 30’, raised in Tuesday’s sale at the Bruun Rasmussen auction house, makes the work the most expensive painting ever sold at an auction in Denmark.

The previous record was held by Norwegian Edvard Munch's ‘La Promenade des Anglais’, which was sold for 6.9 million kroner in 2006.

The most expensive Danish painting ever sold is also a Hammershøi.

Hammershøi's works were in the past sold for relatively modest prices, but have become considerably more sought-after since the 1980s.

The seller of the painting at Tuesday's auction is anonymous and bought the work for an unknown price in 1976.

The painting was sold to a foreign buyer, Bruun Rasmussen has confirmed. 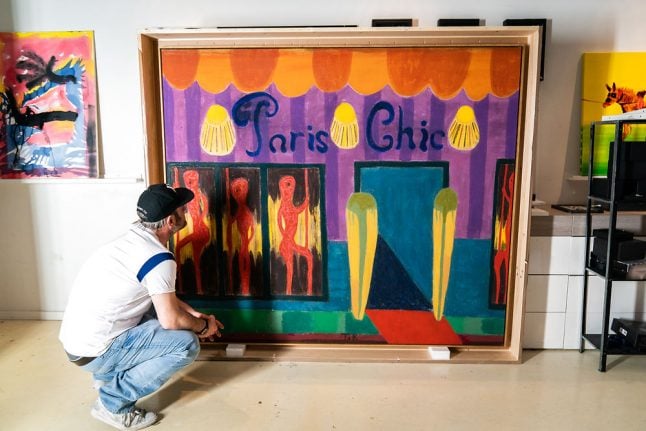 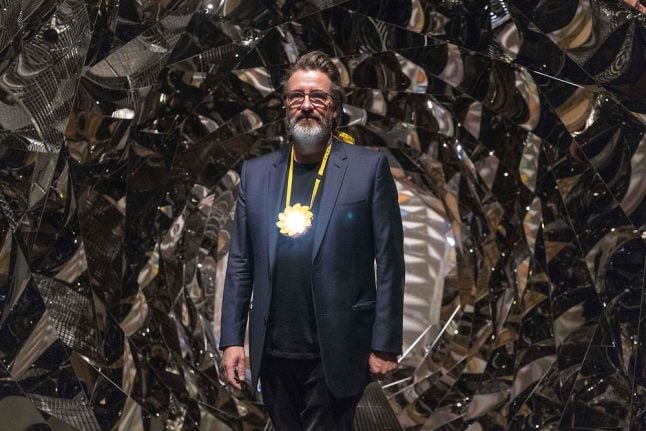 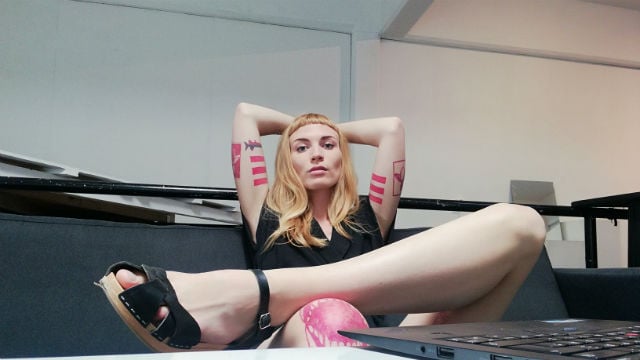