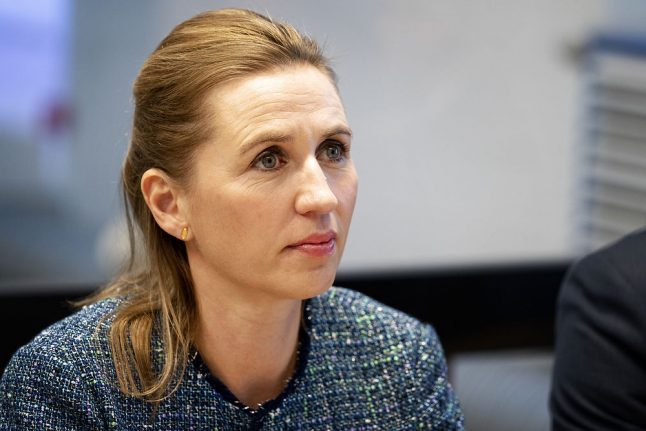 The year-old Nato mission, which provides around 500 soldiers that advise and train Iraqi troops, is currently led by Canada, whose time in charge ends in late 2020.

“We have told Nato we could take the lead” in the operation, Danish Prime Minister Mette Frederiksen told parliament on Tuesday.

“We are doing this because it is an important task that should be followed through in Iraq,” Frederiksen said.

The Danish contribution, which first must be approved by a parliamentary vote, will include 13 soldiers to supervise troops and about 70 soldiers to train helicopter forces.

The proposal will be presented at a Nato meeting in London in early December, the Danish foreign ministry said in a statement. 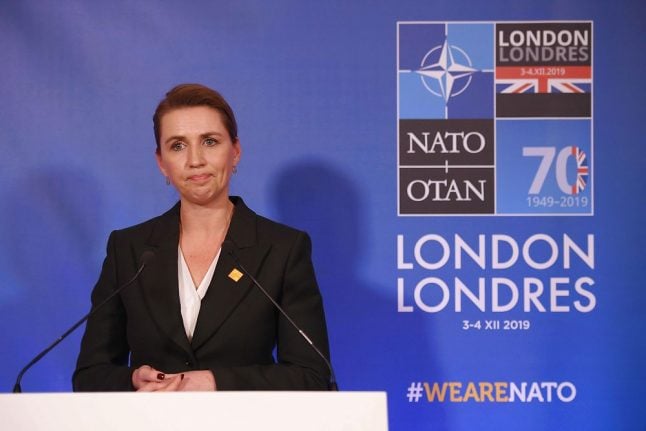 Trump is not shy of taking a confrontational tone when he meets leaders of Nato allies who he says do not spend enough money on defence.

“I am not at all embarrassed [with regard to Nato spending, ed.], and no one in Denmark has any reason to be,” Frederiksen said on her way to the NATO summit in Watford north of London.

Denmark is among the two-thirds of Nato countries that do not spend two percent of their gross domestic product (GDP) on defence, the stated mutual goal for Nato member states since 2014.

The Scandinavian country currently spends 1.32 per cent of its GDP on defence, although the figure is rising, Ritzau reports.

Meanwhile, Denmark is regularly at the front of the queue when it comes to providing forces to participate in international missions.

The two government leaders had a well-documented diplomatic clash earlier this year, when Trump cancelled a state visit to Denmark.

Prior to the scheduled visit, Trump suggested that the United States buy Greenland, a self-governing part of Denmark. The proposal was rejected by both Denmark and Greenland

The two later met in New York, and the relationship is good, Frederiksen stressed on Wednesday.

“We have a really good relationship. Yes, some words can get out there, but the important thing is to count on each other and trust each other,” the PM said.

“In my opinion, the United States is our most important ally. We need to talk about foreign and security policy and to confirm our good mutual relationship. That's the decisive factor,” she said.

Prior to the Nato summit, the government has presented a plan for Denmark to spend 1.5 billion kroner on increased air and marine surveillance in the Arctic region.

Russian submarine activity and superpower rivalry are amongst regional issues which concern Denmark.