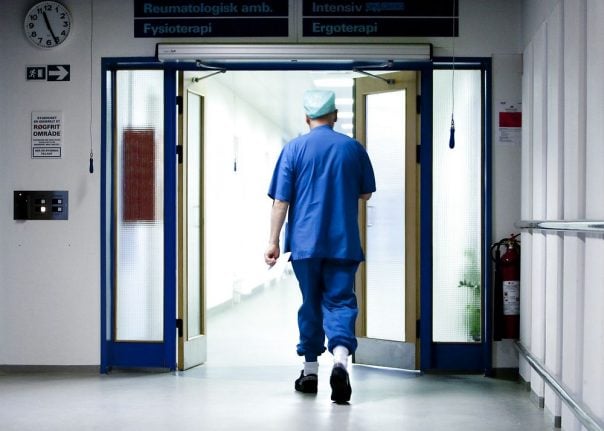 According to a report in Danish media last week, the government is struggling to increase the number of nurses in Denmark's health system, despite having promised more.

But what is the impression overall of foreign residents who have experienced the country’s public health system?

When we asked readers of The Local in Denmark for their experiences of the country’s hospital system, responses were decidedly mixed – but with negative views outweighing the positive.

However, amongst the dozens of replies we received, many took time to praise Danish medical staff and the system itself.

Thank you to all who took the time to get in touch.

Of everyone who responded, more had a negative impression (47.4 percent) than a positive one (17.2 percent) of the care they had received at a Danish hospital. 25.4 percent rated their care as “average”.

That does not compare favourably with neighbouring Norway, where we asked our readers to respond to a similar survey. There, 43.8 percent said they had received “first class” or “good healthcare”, while 37.6 percent described their experience as “not good” or “nightmare”. 18.8 percent placed their experience in the “average” category.