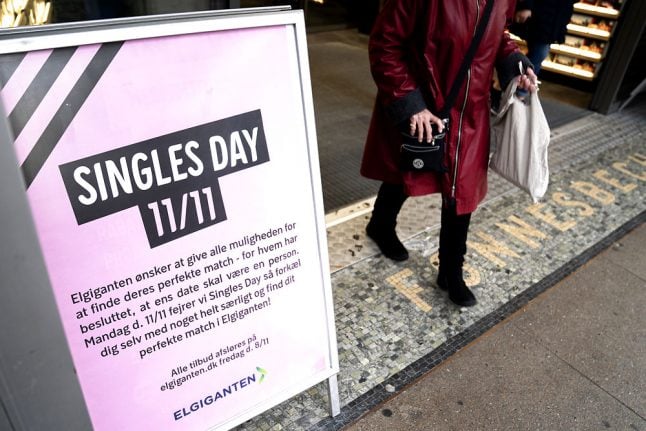 In 2000, the proportion of loan words — words adopted from a foreign language with little or no modification – in Danish was 0.97 per cent.

That figure was almost halved to only 0.58 percent in 2016, newspaper Kristeligt Dagblad reports.

A DS research project, ‘Modern Imported Words in Danish’ (Moderne importord i dansk) provides the data for the report, which will be published next week in a book given the loan word-infused title ‘Yes, det er coolt’ (‘Yes, That’s Cool’).

“My theory is that the new words that come into the (Danish) language, in particular from English, have such strong news value and draw so much attention to themselves that we become blind to all the Danish words that surround them,” said Margrethe Heidemann Andersen, the leader of the research project.

As such, the impression can be given that loan words are dominating Danish more than they actually are.

Andersen said she understood concerns many older people may have about adapting to changes such as digitization and workplace restructuring, and the fact that such changes are often accompanied by a vocabulary of English loan words.

Concern about one can be intensified by the concern for the other, according to the researcher.

It should be noted that Andersen’s word count does not only take into account English words, but all loan words in the Danish language. Of these, 8 out of 10 words are English words.

Meanwhile, words that came into Danish from English before 1945, such as ‘gentleman’ are not included in the count.

Given that the vast majority of English loan words were adopted into Danish after 1945, this does not significantly change the outcome of the study.

Furthermore, the study only considers textual content, such as from newspapers, disregarding spoken expressions and phrases from social media.

That means the language of journalists and editors, as well as of columnists, advertising copywriters and other contributors is included.

Advertising text showed a greater reliance on loan words than other types, the study found.