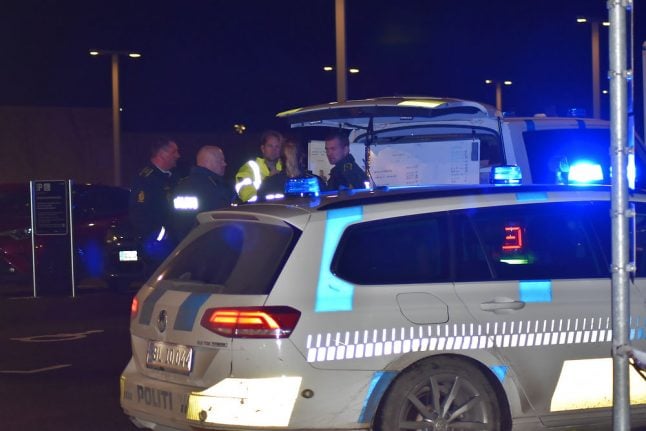 Investigations on Wednesday include study of video footage, while police are also speaking to witnesses following a dramatic breakout by a prisoner from a psychiatric facility in the Zealand town of Slagelse, Ritzau reports.

“Since last night, we have been working to gather video footage, interview witnesses and speak to involved persons,” said inspector Kim Kliver of South Zealand, Lolland and Falster Police.

“We are doing this to put together pieces of the puzzle which are necessary to identify relevant individuals and find out where these people may be located,” Kliver continued.

The fugitive escaped from the facility with the help of an accomplice on Tuesday afternoon.

Shots were fired during the breakout, which occurred at around 5pm. Nobody was hit by the shots, police have confirmed.

The escaped individual has been named as 24-year-old Hemin Dilshad Saleh, who is described as 1.83 metres in height, of normal to stocky build and with short black hair, brown skin and probably with a beard.

Saleh is a leading figure in organized crime group NNV, which is connected to Copenhagen’s Nørrebro area, according to Ritzau’s reporting.

He had been remanded in custody in a case relating to a violent assault in a hairdressing salon in the Nørrebro neighbourhood and was suspected of assault in the case.

“My focus is solely on investigating this serious case in which I think seriously callous behaviour has been shown towards shocked (hospital) staff and other persons,” Kliver said.

Police advised members of the public not to approach the suspect but to call police contact line 114 if they may have potential information as to his whereabouts. 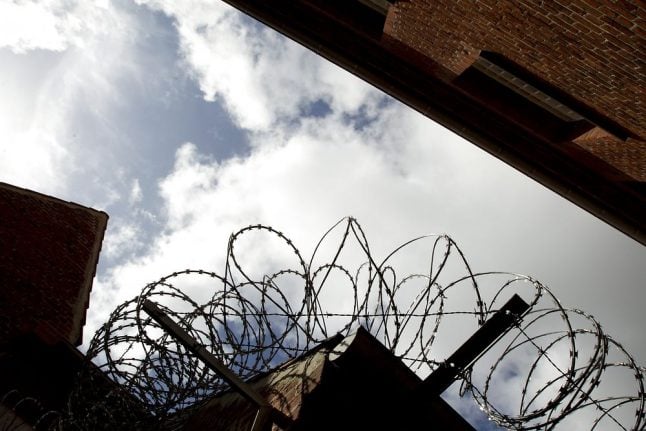 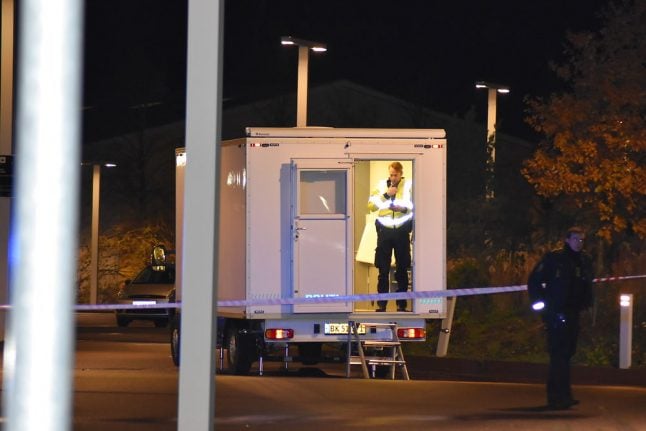