Sweden legallised gay marriuage in 2009 and Denmark 2012. Photo: Gorm Kallestad/NTB/TT
The study, a collaboration between researchers at the Danish Institute for Suicide Prevention and Stockholm University, found that the number of suicides in the group had fallen by 46 percent between 1989-2002 and 2003-2016.
“Being married is a protection against suicide,” Annette Erlangsen, who led the study at the Institute for Suicide Prevention, told Reuters.
“Legalizing same-sex marriage and other supportive legislative measures – they might actually reduce stigma around sexual minorities.”
READ ALSO:
The dramatic drop in suicide among gay people compared to a drop of 28 percent among heterosexual couples.
The rate of suicide was nonetheless twice as high among same-sex married people than those married to the opposite sex, reflecting a generally higher rate of suicide among LGBT+ people.
“Of course it's positive that the suicide rate has nearly halved, but it remains worryingly high, particularly when one considers that the suicide rate can be higher among those who aren't married,” Erlangsen told Denmark's Information newspaper.
Young LGBT+ people are at least three times as likely to attempt to commit suicide compared to hetrosexual young people, according to a 2018 meta-study drawing on research from 10 different countries.
Sweden legalised gay marriage in 2009, with Denmark following after in 2012.
Gay marriage is currently legal in 27 countries around the world, 16 of which are in Europe.
Erlangsen’s study, published in the Journal of Epidemiology and Community Health, followed 28,000 people in same-sex unions over an average of 11 years.
She collaborated with Gunnar Andersson at the Stockholm University Demography Unit, and  Charlotte Bjorkenstam at Stockholm's medical unisversity Karolinska Institutet. 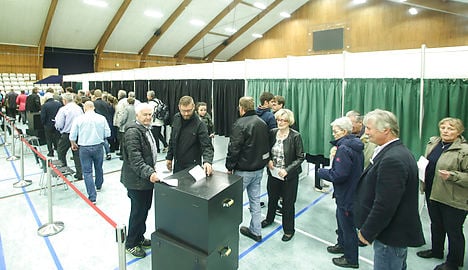 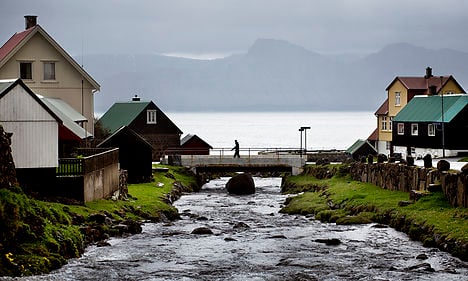