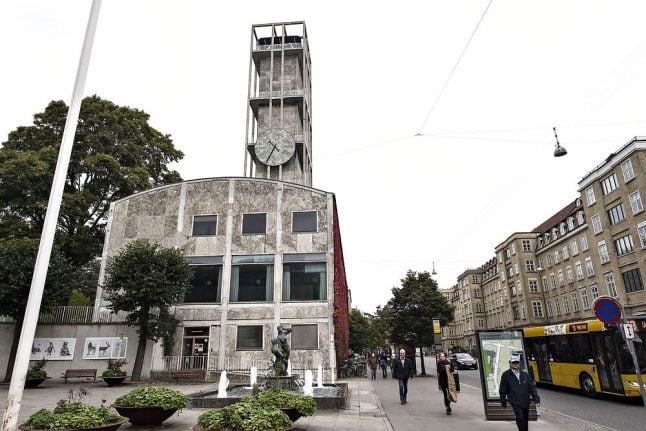 A total of 194 local politicians took paid leave in the period, which began following the most recent municipal and regional elections in late 2017.

That means extra costs for municipalities of over 10 million kroner. The extra expenses cover the cost of bringing in a deputy to stand in for an absent representative.

The figures come from an analysis by broadcaster DR of paid leave provisions for municipal politicians.

Municipal politics researcher Roger Buch told DR he was unsurprised by the figures.

Rules allow municipal politicians to take paid leave for either three or nine months, an option that is commonly taken up, Buch said.

Three months of paid leave can be granted for instances including vacation, studying and to cope with the demands of other employment. Nine-month leave periods encompass parental leave and sick leave and require approval from other members of the relevant municipal council.

“If (the leave) is within three months, I don’t think anyone has ever been given a ‘no’. That’s a right you have,” Buch said to DR.

Local politicians taking extended periods of paid leave should be accepted provided that the leave is relevant to their work in the municipality to which they are elected, according to Michael Christiansen, who was head of a 2016 commission looking into salary, pension and working terms for municipal politicians.

“I certainly don’t think leave options should be reduced, but leave should not be paid for when it has no value for the municipality,” Christiansen told DR.

Rules providing for payment of municipal politicians are set out by the Ministry of Social Affairs and the Interior. Minister Astrid Kragh said she could understand debate around the issue, and said rules would be scrutinized by her ministry.

“I have initiated work in partnership with [representative bodies] Danske Regioner and Local Government Denmark to look at these rules and see if there is anything we can do to tighten things up. I expect to be able to make some conclusions relatively soon,” Kragh told DR.

“SF wants to bring an end to the lucrative salary, leave and pension rules which politicians in local councils, regional councils and at parliament. One of the rules which is quite clearly unreasonable is the provision for city councillors to receive a salary if they take voluntary leave. We want to revoke this before the new year,” the party’s group spokesperson Jacob Mark said.

READ ALSO: What you need to know about sick leave in Denmark 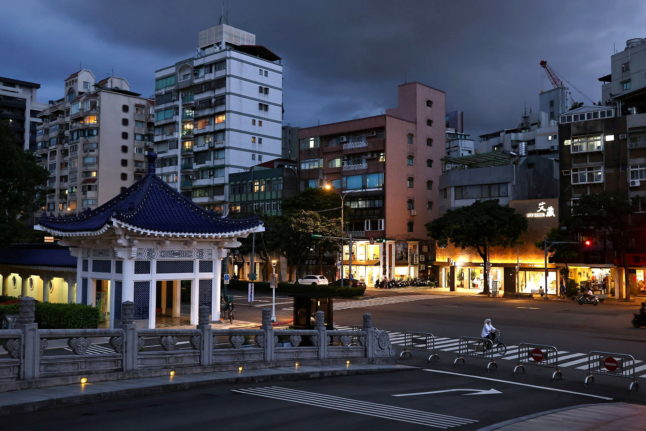 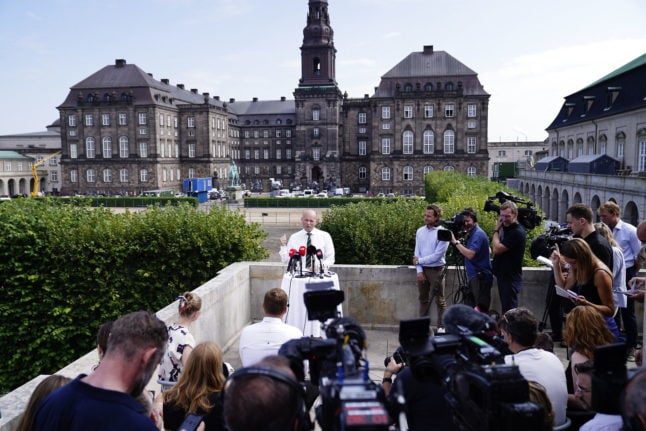 POLITICS
Who do Denmark’s right-wing parties want to be prime minister? 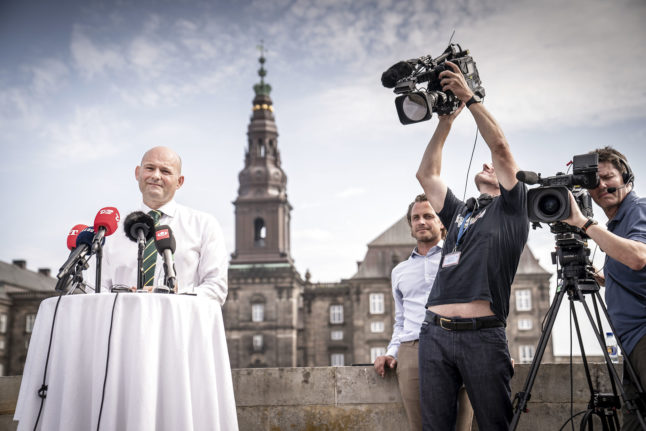 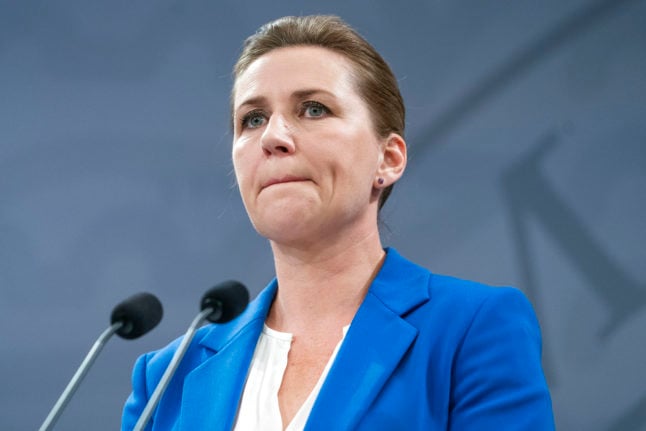 POLITICS
How likely is Denmark to have a general election ahead of schedule?
Url copied to clipboard!