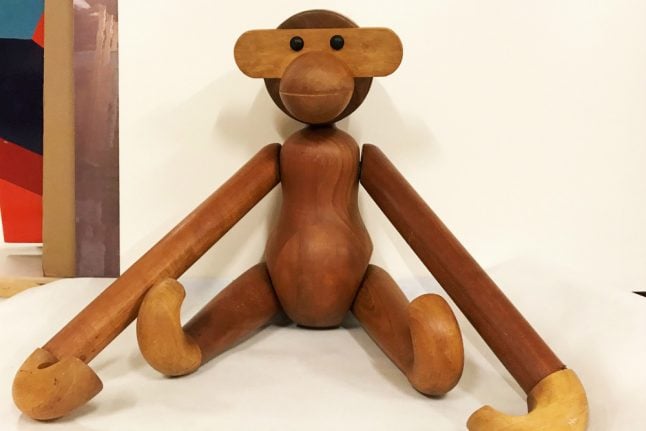 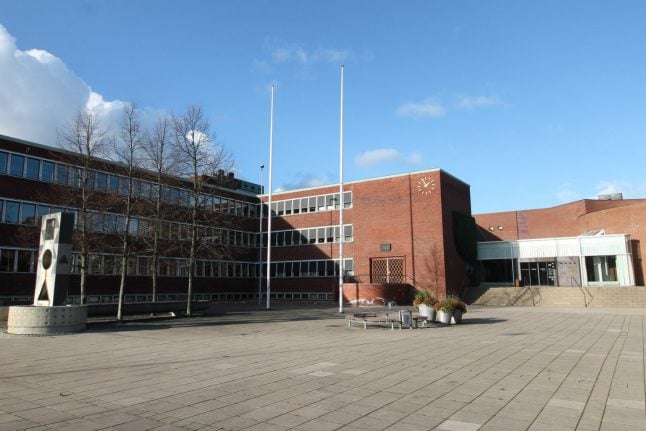 The art museum confirmed that the monkey, whose design has become iconic in Denmark, had been recovered and will be placed back in its spot at the museum.

“It’s an incredible relief that we’ve got the monkey back. It comes from Kay Bojesen’s own workshop and is therefore completely unique and irreplaceable,” museum director Karen Grøn said in a press statement.

The piece was stolen during a break-in at the museum during the night of December 9th last year.

Part of the ‘Humour in Danish Design’ exhibition, the monkey will be on show again from Wednesday, the museum confirmed.

“This episode shows that it is difficult to hide and sell stolen items from an art museum,” Grøn said.

“We would like to praise the police, whom we have worked closely with throughout,” she added.

The museum press statement gave no specific detail on how the monkey was recovered.

In January, a 24-year-old man was arrested on suspicion of stealing the monkey, which has an estimated value of 100,000 kroner.

Trapholt was also the target of a break-in on New Year’s Eve, when an item made of gold and diamond, the ‘Rolexgate’ piece by Marco Evaristti, was stolen.

But police recently told local media JydskeVestkysten that they had reached a dead end in the investigation of that case. 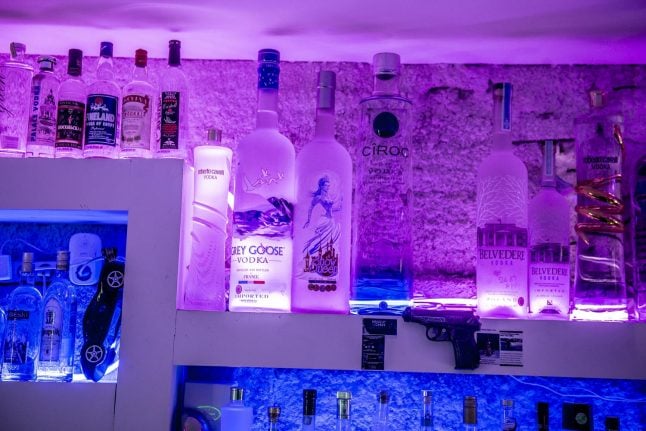 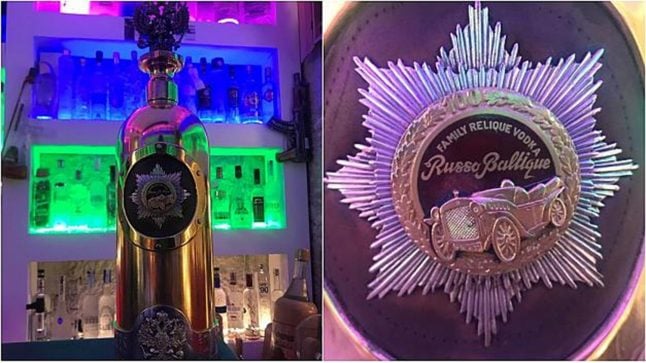