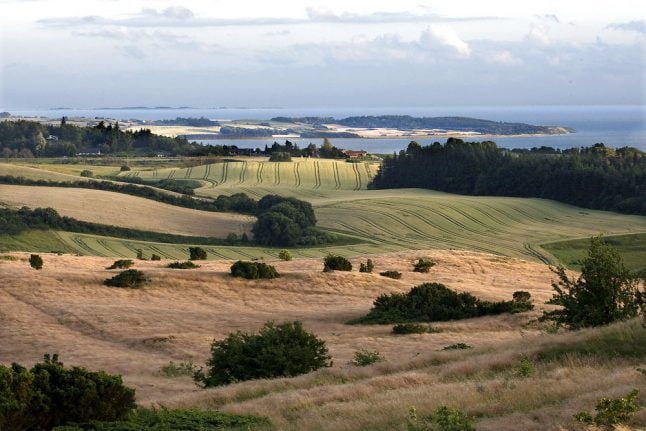 Plenty of people live in the peninsular part of Denmark, and this part of the country is arguably often overlooked in favour of Copenhagen and other cities.

But as official statistics show, many foreign nationals live in Denmark's rural municipalities and smaller towns, and we'd like to hear about their experiences.

Take a look at the questions below and let us know your thoughts.

Residents of Aarhus, Aalborg and other Jutland cities are also welcome to contribute, although we may include your responses in a separate article.