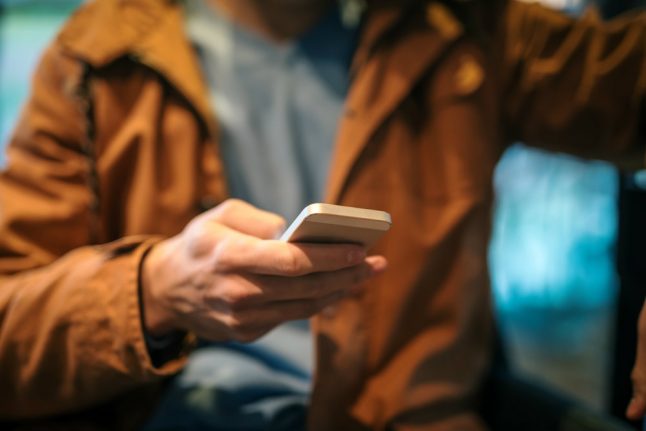 Court proceedings in the case, which was investigated by police in Funen, begin at the district court in Svendborg on Tuesday. Three men are accused.

A total of more than a million kroner was withdrawn from bank accounts through the scams, according to the prosecution authority.

The men are accused of systematically using the national telephone directory, Krak, to find phone numbers linked to names which might indicate the owner was a senior citizen.

Victims of the scam were then called by persons who claimed to be from debit card payments provider Nets or from the payment security system operated by Danske Bank (Danske Banks Fælles Sikkerhedssystem).

The scam was based on tricking the victim into believing suspicious transactions had been detected on their accounts, and thereby asking them to handover personal and banking details, Funen Police said in a press statement on the case.

Some of the alleged crimes occurred as long ago as 2016, when the three young people obtained codes to smartphone payment app Mobile Pay to access victims’ accounts.

Funen Police was assisted in investigation of the case by other police districts and by the National Police’s unit for IT-related economic crime, LCIK.

A verdict is expected in the case in March 2020.

Police raids involving similar scams in Zealand were reported in August this year.

Scammers in Denmark are not averse to using email as well as the telephone to target elderly people.

In September, national statistics agency Statistics Denmark reported that senior citizens in Denmark are more at risk than any other group of losing money to online criminals.

Every eleventh senior who comes into contact with scammers online loses money as a result, according to figures published by the bureau.

READ ALSO: How the elderly in Denmark are losing their money to online scammers