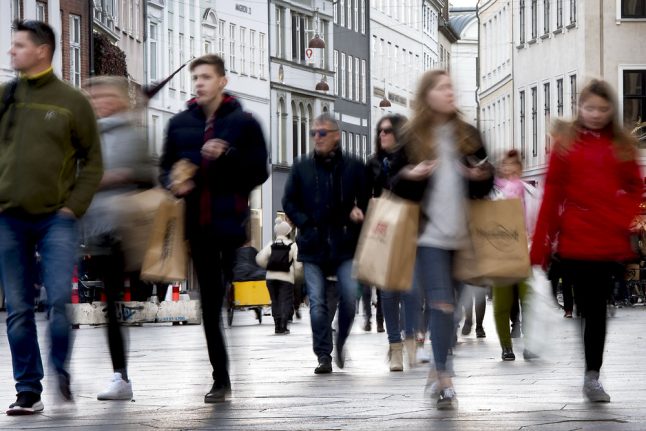 Researchers asked 24,499 randomly-selected adults in 15 countries in Western Europe the two questions for the study.

The European element of the survey was actually conducted in 2017, but has resurfaced because Pew Research Center has now also surveyed the US public.

Denmark is behind only the Netherlands (96 percent would accept Muslim neighbours, 88 percent for family members) and Norway (92 percent and 82 percent respectively), the survey found.

For the United Kingdom, those figures (from 2017) come out at 78 percent and 53 percent respectively.

Pew Research Center notes that surveys in both the U.S. and Western Europe were conducted on the telephone. As such, due to the tendency of some respondents to give socially acceptable responses, the results may overstate the share of people willing to accept others.

But although Western Europeans have accepting views toward Muslims, they are more divided on whether to accept Islam in their societies, according to the thinktank.

“We can’t give an exact answer as to why people can accept individual Muslims but are more critical of Islam. But we see a general trend of people being able to distinguish individuals, whom they can easily accept, while remaining critical of religious beliefs,” Pew Research Center deputy director of research Neha Sahgal said to Danish newspaper Kristeligt Dagblad.

READ ALSO: One year on: What happened after Denmark's 'burqa ban' came into force?