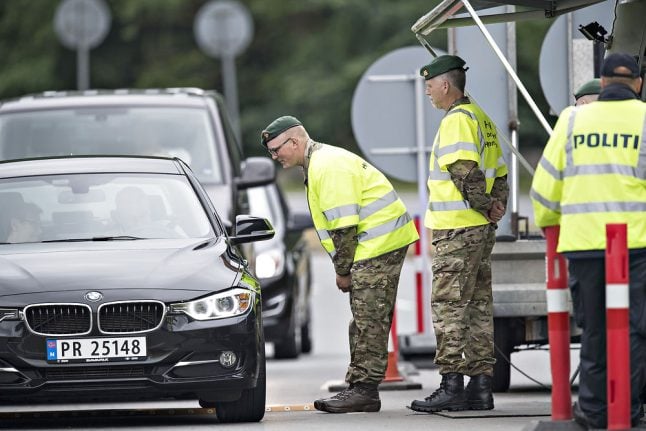 A series of explosions in Copenhagen and gang-related shootings are to result in temporary border control for people travelling to Sweden.

The border checks will begin in mid-November and will take place at all border crossings one or more times per week, broadcaster DR reports.

People travelling across the border will therefore need to carry identification such as a passport or driving licence.

Border checks were set to be announced by Justice Minister Nick Hækkerup on Thursday as part of a security plan relating to the gang-related violent episodes that have occurred in Copenhagen in recent months, according to DR's report.

Controls will be put in place on November 12th for an initial six-month period.

The border checks will take place at ferry crossings at Rønne (Bornholm), Helsingør (Zealand), Frederikshavn and Grenaa (both Jutland) and at the Øresund Bridge and on all rail connections between Sweden and Denmark.

Danish Prime Minister Mette Frederiksen mentioned border control in an interview this week in which she discussed increased video surveillance in Denmark, also in connection with the Copenhagen bombings and violence this summer.

The Danish government has informed Stockholm and the EU Commission of its decision to control the border, DR reports. 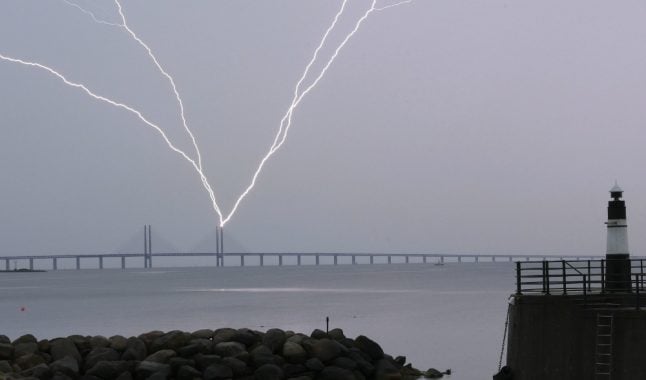