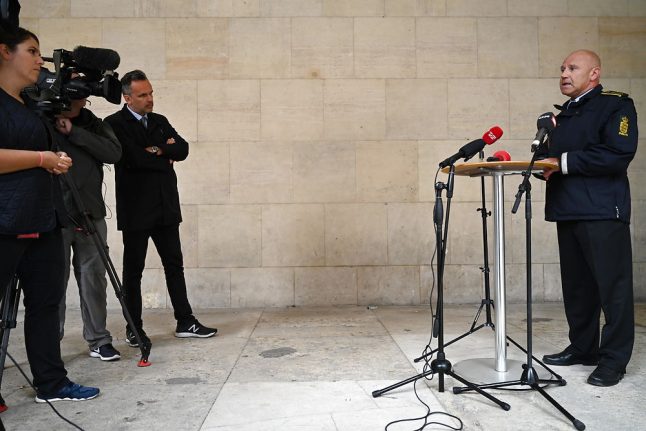 The operations were carried out in the Copenhagen and West Copenhagen police districts, according to a police press statement.

Although few details released, the raids were confirmed to be connected to gang activities.

A total of 13 explosions have occurred in Copenhagen since February this year, with recent incidents seeing blasts at a Thai restaurant, a pizzeria and a local police station, as well as the Tax Agency offices.

Gang violence culminated in a shooting in Ishøj earlier this month, in which a 22-year-old man was killed, although police have not revealed the background or motive for the crime.

Meanwhile two gangs, known as NNV and Brothas, have been reported to be in conflict.

Last week, police confiscated 57 firearms and a large amount of ammunition which was thought to be intended for gang use.

That led to today’s raids, according to the press statement. Special unit Særlig Efterforskning Øst (Special Investigation East, SEØ) coordinated the operation, in which two police districts were involved.

Military bomb disposal unit EOD was also present in accordance with standard procedure for operations like the one carried out on Thursday.