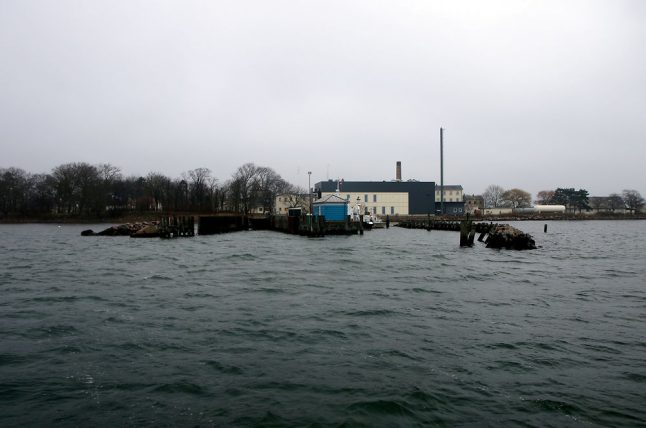 Minister for Immigration and Integration Matthias Tesfaye gave on Thursday official confirmation that the facility, plans for which were put in place by the previous government, has now been permanently shelved.

“It is very expensive to sail criminal foreigners back and forth between Lindholm and the mainland. One night on the island costs the same as one night at a luxury hotel,” read a Tesfaye statement included in the email.

“But that is hardly likely to encourage more (deported) people to travel home. We will now set about finding a cheaper alternative. Criminal foreigners are not welcome in Denmark. They must go home,” it continued.

“I’m prepared to go far to ensure that. But it must be through politics in which we spend sensibly,” the minister also wrote.

The now-scrapped plan would have placed up to 125 rejected asylum seekers and migrants with criminal records and in the process of being deported on the island.

“Unwanted” migrants to be accommodated there would have included those with criminal records in the process of being deported.

Reasons for being unable to deport an individual include that person being stateless or because no readmission arrangement exists between Denmark and their home country.

Annual expenses per resident would be 1 million kroner on Lindholm compared to 300,000 kroner at existing deportation facilities, according to the immigration ministry.

The government is now set to explore cheaper options.

An agreement to scrap the Lindholm plan was made as far back in June, when the Social Democrats secured parliamentary backing from other left-wing parties prior to forming government. But the decision was not made official until Thursday’s announcement. 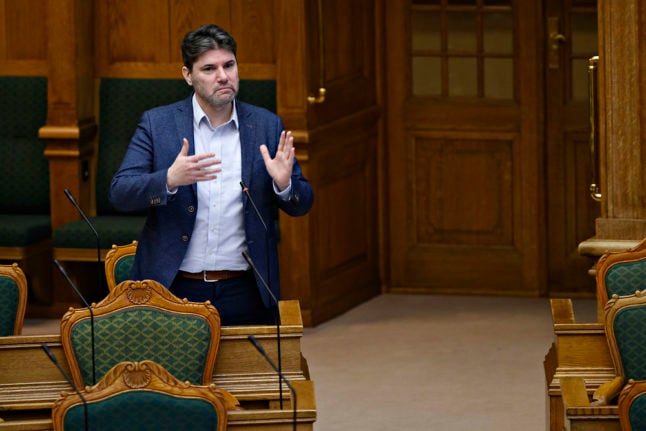