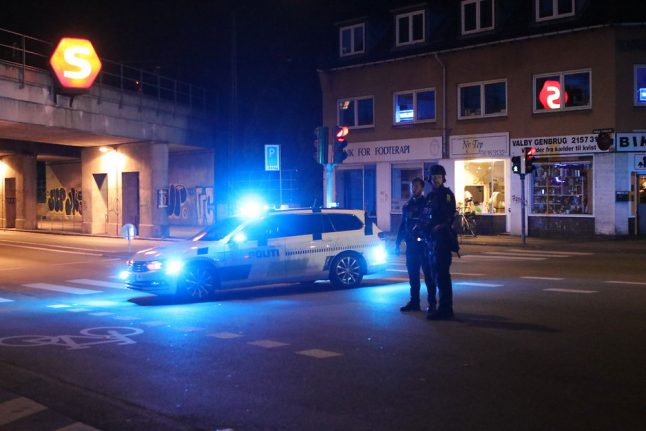 Copenhagen Police confirmed the incident on Twitter confirmed to Ritzau that the victim’s next of kin had been informed.

Police later tweeted that the incident currently does not appear to be related to gang crime.

None of the three injured individuals is in critical condition.

The fight, which occurred in the early hours of Monday on the Carl Th. Dreyers Vej in Valby, Greater Copenhagen, was reported to police at 00:40am.

Knives were used in the fight and several injured people presented at the accident and emergency department at Rigshospital in the city.

Part of Valby was cordoned off by police on Monday morning as investigation into the incident commenced. The area has since been re-opened but forensic experts are still working at the scene.