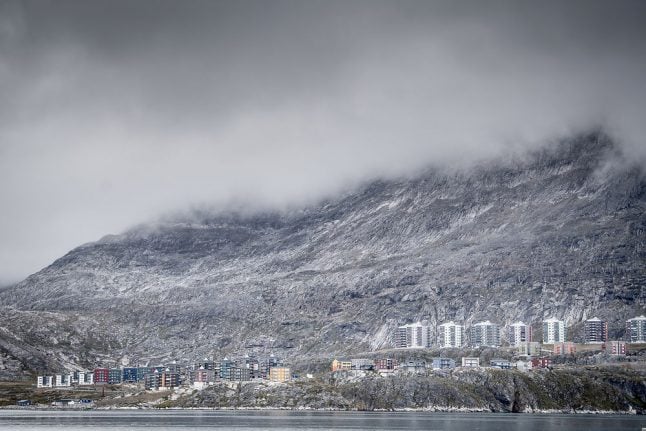 But Denmark, a Nato ally, swiftly retorted that the island, located between the North Atlantic and Arctic oceans, is not for sale, prompting Trump to cancel a planned state visit.

Here are five things to know about Greenland.

The name “Greenland” is misleading as the two million square kilometre island, the world's largest island that is not a continent, has three quarters bordering the Arctic Ocean and is 85 percent covered in ice.

Greenland was a Danish colony until 1953, when it became part of the Danish Realm.

In 1979, it gained “autonomous territory” status. Today, the island's economy depends on subsidies from Copenhagen.

Greenland has been essential to US defence since World War II, when it was a base for monitoring Nazi ships and submarines passing through the Arctic on their way to the north Atlantic.

In 1943, the US Air Force built its farthest-north air base at Thule, crucial during the Cold War as a first line of monitoring against a potential Russian attack.

With a population of 600, the base is today part of a Nato mission, operating satellite monitoring and strategic missile detection systems.

As the polar ice sheet melts, opening up potentially major shipping routes, other global powers have moved in.

Russia has become more active, and, while it has no geographical claim to the region, newcomer China has also begun to show interest in the region.

In January 2018, Beijing unveiled its “Polar Silk Road” strategy to extend its economic influence through the Arctic.

China began sending scientific missions to Greenland already in 2004, and a Chinese company has gained mining rights for rare earths.

That plan was ultimately nixed, in exchange for Danish funding and a pledge of support from the Pentagon.

At the heart of global warming

The massive territory is on the front line of melting Arctic ice in a region that is warming twice as fast as the rest of the planet.

According to the World Meteorological Organization, Greenland's ocean levels continue to rise by about 3.3 millimetres per year.

The melting of the Greenland Ice Sheet accounts for 25 percent of this rise, up from five percent 20 years ago. And this is likely to increase as glaciers and ice caps melt.

If Greenland's ice sheet was to disappear completely, it would raise the ocean level by seven metres.

Greenland has vast untapped reserves of oil, gas and minerals, as well as fish and shrimp stocks.

The island's subsoil is rich in gold, rubies and uranium, as well as iron, aluminium, nickel, platinum, tungsten, titanium, and copper, which could attract foreign investment.

Under the melting glaciers lies mineral-rich rock flour that could be used, for example, as fertiliser for dry soils in Africa and South America.

However, this substance infuriates the Greenlanders as it shuts off access to the fjords.

Trump's mooted bid for Greenland is not a first for the US.

In 1867, the State Department expressed interest in the island, and in 1946 President Harry S. Truman offered $100 million in gold, or parts of Alaska, in exchange for Greenland.

And you can't blame Trump for trying — Denmark has previously sold territory to Washington.

In 1916, the Scandinavian country agreed to sell the Danish West Indies to the US for $25 million in gold, which then became the US Virgin Islands. 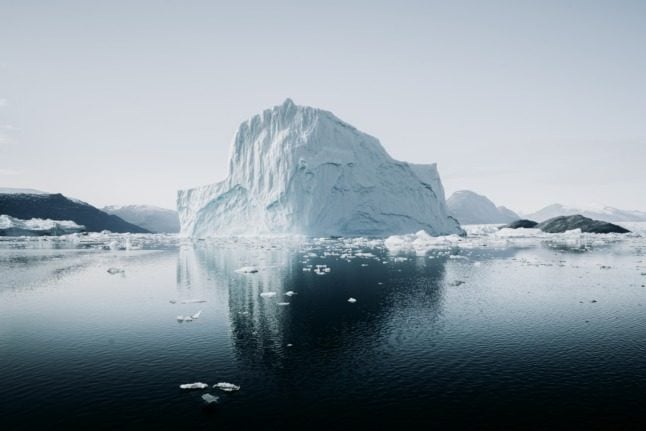