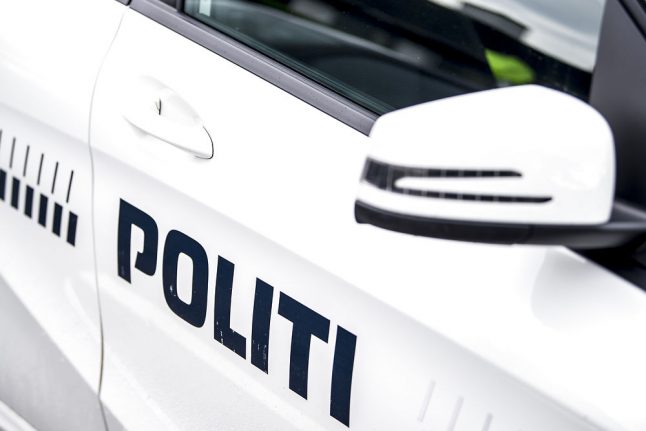 The eight individuals are suspected of being behind telephone scams in which they claimed to be employees of banks or Danish payment service provider Nets.

They allegedly tricked victims into providing personal information, including codes from Denmark’s NemID digital ID system, in order to empty the accounts of their targets.

Police accuse the arrested individuals of manufacturing a situation in which victims believed it was necessary to provide personal details as quickly as possible to prevent unauthorised withdrawals.

The exact amount stolen by the scammers was not disclosed, but investigator Torben Henriksen called it “rather large”.

“In my unit, we are concerned with serious crime. Most of us have seen a bit of everything, but many of us felt very indignant about this (case),” Henriksen told Ritzau.

The news agency reports that victims’ savings disappeared within five or ten minutes of scammers gaining their details.

The method of calling to ask for personal information would never be used by any bank, nor by Nets, Henriksen stressed and urged the public never to hand over NemID information.

“We can’t stop this (type of crime) by investigation alone, so we are also putting a lot of work into preventing it. But we can’t reach out to every small corner. There is also a group of people who aren’t quite on home turf in the digital world,” the police inspector said.

“That means that loved ones, neighbours, friends are others must speak to senior citizens and make it clear they should hang up if they receive a call like this,” he added.

The eight people arrested by SEØ will appear before a judge in Copenhagen on Friday. It is unclear how they will plead.

Four others, of whom three are from Næstved and one from Taastrup, both towns located on Zealand, were arrested by local police on Thursday on suspicion of having defrauded elderly women after contacting them via telephone or email.

SEØ is one of two police units—each covering a geographical half of the country—established to fight organized crime.