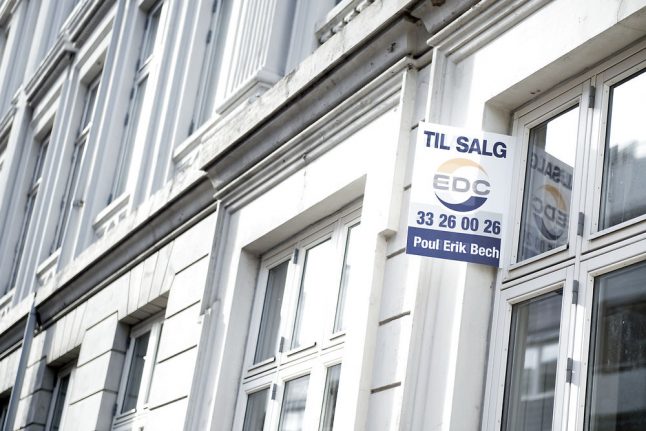 In an interview with Dagbladet Information, Dybvad said he hoped to agree on new legislation with allied parties in parliament.

“I want to prevent (acquisition of housing by foreign private equity firms) by making some adjustments to clause 5.2 [in Denmark’s housing laws, Boligloven, ed.]. It might take a while, but I hope we can reach agreement before the new year,” the minister said.

The aim of reducing investment in property by private equity firms chimes with a promise by the governing Social Democratic party to make rental housing in major cities more affordable for people on “normal salaries”.

The promise was stated in a written agreement between the Social Democrats and allied parties on the left, signed in June this year as the basis on which the new government was formed.

Jens Rohde, spokesperson on housing with the Social Liberal party, a key ally to the government, gave his backing to Dybvad over the issue.

“We agree on the principals, to everything else is technical. I think we can reach something together within the (new year) timescale,” Rohde said.

Clause 5.2, which relates to renovation of housing, was introduced to give private landlords an incentive to renovate and modernize housing.

Keld Frederiksen, chairperson of landlords’ interest association Danske Udlejere, said a change to the legislation would not benefit tenants.

“If you ask tenants where they would like to live, they don’t want to live in a two-room apartment with a shower in the yard or no shower at all. That’s why housing must be modernized and renovated. And there must be a carrot for landlords, since nobody wants to carry out improvements if they can’t be subject to rents which will pay for them,” Frederiksen said.

But the amount by which rent can be increased after a clause 5.2-type renovation is excessive, according to Dybvad.

The minister said that Danish rental housing is attractive to foreign equity firms like Blackstone, which can double rents by carrying out comprehensive renovations when tenants move out of apartments.

“Blackstone’s motto is ‘buy it, sell it, shake it’. They acquire housing, get tenants thrown out, renovate and sell for a higher price. That is a method which is incredibly difficult to reconcile with social democratic housing policy,” he told Dagbladet Information. 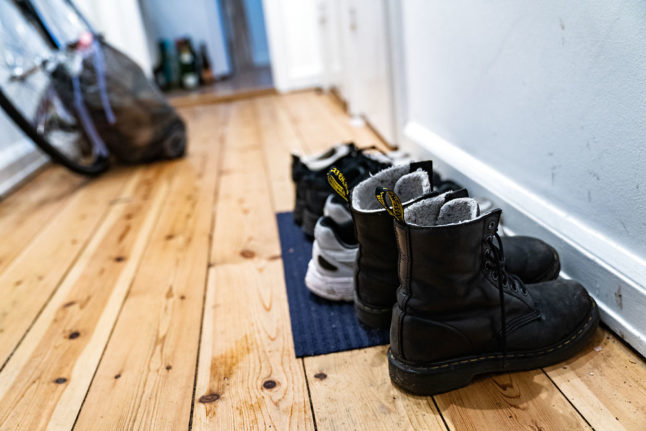