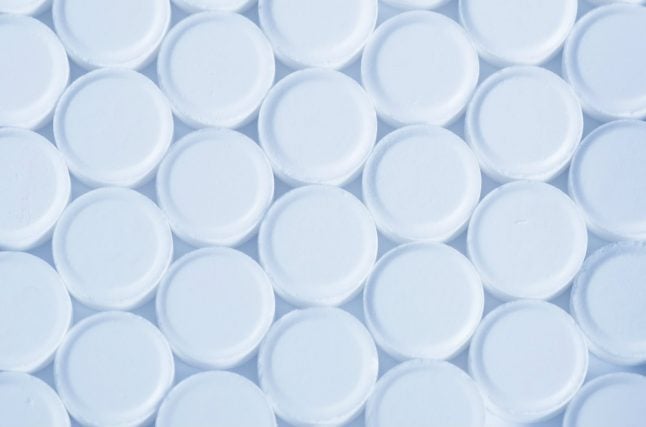 For the first time ever, human tests of a vaccine against chlamydia have proven successful, newspaper Politiken reports.

Medical research institute SSI (Statens Serum Institut), in partnership with London’s Imperial College, tested the Danish vaccine on 35 women in the UK. The preparation worked as intended in all cases.

SSI head of department Frank Follmann is to publish an article containing the results of the research in prestigious medical academic journal The Lancet.

“This is the first step towards hopefully moving towards production of a vaccine,” he said.

A total of 33,415 cases of chlamydia infection were registered in Denmark in 2018, an average of 91 every day. The total has increased significantly since the 1990s.

Actual figures are considered to be twice as high, due to undetected cases.

131 million people globally are infected with the STD each year.

“My assessment is that it would prevent a large number of genital infections, ectopic pregnancies and infertility. It would save the state a lot of money on expensive fertility treatment, because more people would be able to get pregnant naturally,” Westh told Politiken.

The vaccine is not likely to be available to the general public for some time, however.

Follmann said he expected it to take at least five years for the vaccine to reach the market.