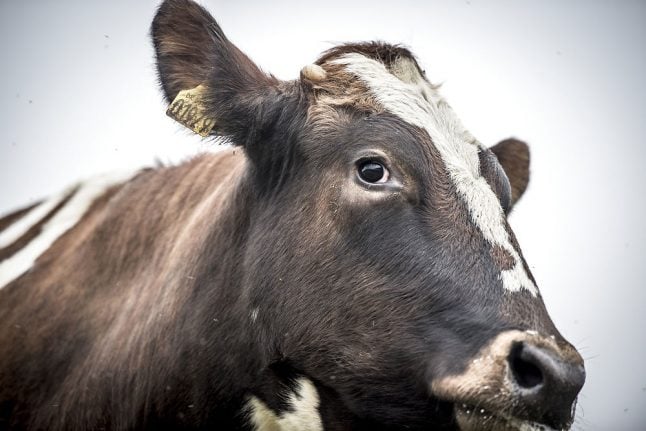 The Letbanen light rail was forced to briefly close after the cow, a heifer, escaped from Aarhus Slagterhal, an abattoir in the city.

The incident resulted in police shooting and killing the animal.

Police were informed of the escape just before 9am on Tuesday and sent a number of patrol vehicles to the city’s harbour area. The chase was over by 9:42, East Jutland Police wrote on Twitter.

The animal was described as “aggressive” and “potentially dangerous” by people who called police to report it, police said.

The animal was shot on the Østhavnsvej road at the harbour, police confirmed, but were unable to initially state the exact number of shots fired.

Knud Erik Nielsen, a manager at the abattoir, told broadcaster DR that the heifer was able to escape because of the temporary removal of a fence for works at the facility.

“I can’t remember when this last happened. The last time is certainly five to ten years ago,” Nielsen told DR Nyheder.