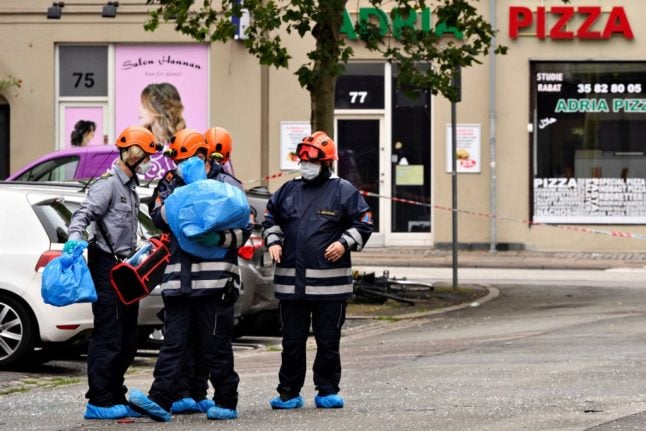 The glass entrance doors were shattered and debris was scattered on the ground outside, images showed.

The cause of the explosion was not yet known, police said.

The blast occurred at 3.18am in the Norrebro neighbourhood, near the Osterbro district where a powerful explosion late Tuesday caused severe damage to the tax agency headquarters.

“It's too early to say whether there is any connection (with the explosion at the tax agency) but that is something we are looking into,” Copenhagen deputy police inspector Rasmus Agerskov Schultz told news agency Ritzau.

Police wrote on Twitter that they were looking for a man seen fleeing from the police station blast, dressed in dark clothing and white shoes, and asked any witnesses to come forward.

On Wednesday, police described the tax agency explosion as a deliberate act but have yet to provide any further information from their investigation.

Morten Ostergaard, a member of the Social Liberal Party and a former economic and interior affair ministers, wrote on Twitter that an “attack against the police is an attack against all of us.”

“In Denmark no one should be afraid that their workplace will be blown to bits. Tax agency, police, anywhere.” 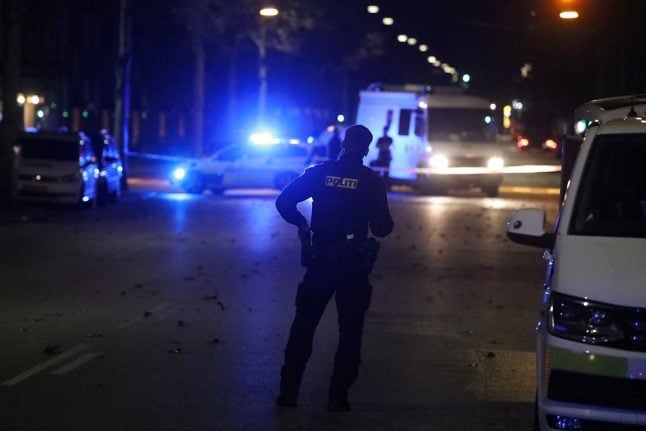 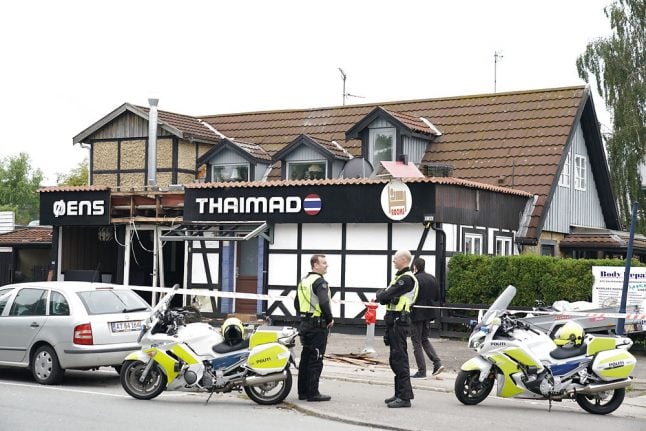