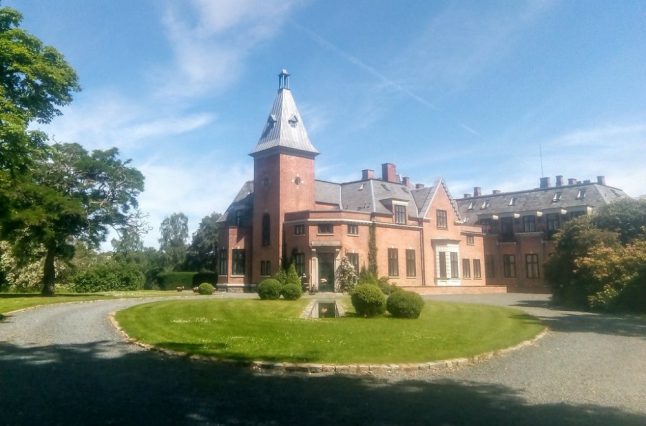 The castle, which once belonged to Prince George of Greece, was sold after just a week on the market for the sum of 49.8 million kroner (6.7 million euros), TV2 writes.

The sale was originally reported by real estate website Boliga.dk, which stated that the price represented Denmark’s seventh-highest house sale ever and the second-biggest in 2019.

Close to the Gurresø lake, Gurrehus boasts over 30 rooms and a total of 3,000 square metres of living space along with a 1,000 square-metre cellar and extensive palace gardens.

Earlier this summer, an even more expensive sale saw a 12-room villa in the Hellerup area near Copenhagen go for 53 million kroner (7.1 million euros).

In 2013, Gurrehus was put on the market for as much as 100 million kroner – although this price included major renovation works.

Its new owner can add their name to a notable list of previous residents at the castle.

Prince George of Greece owned Gurrehus from 1914 to 1957 with his wife Maria Bonaparte, a distant descendant of the French Emperor.

It was occupied by the German army during the Second World War and later taken over by the Red Cross and Danish military.

It was originally built in the 16th century close to the separate Gurre Castle, the ruins of which can still be found nearby. King Valdemar IV Atterdag lived at Gurre Castle with his daughter, who later became Queen Margrete I, in the 1300s.

Legend has it that Valdemar once said that “God may keep his Heaven if I may keep my beloved Gurre”.

The King is sometimes said to still ride his horse on the nearby fields at night, in a ghost hunt to which he was condemned by the almighty as punishment for the remark.