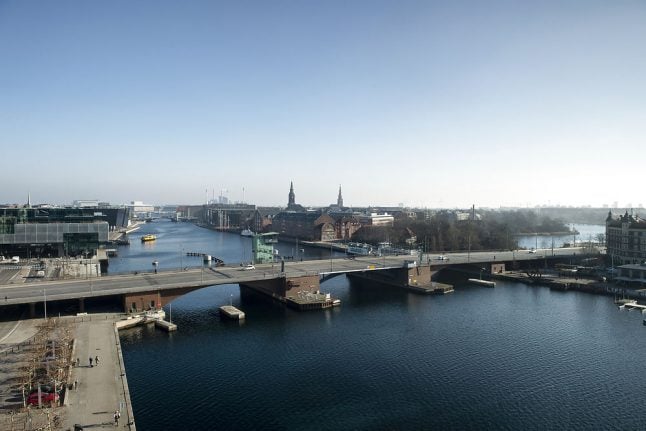 The man was on duty when he was killed, chief superintendent Jørgen Bergen Skov confirmed in a Copenhagen Police press statement.

“We receive the message (of the officer’s death) with great sorrow,” Skov said in the statement.

“He was a popular colleague and will be greatly missed at Copenhagen Police. My thoughts and deepest sympathies go to his loved ones,” he said.

The officer's involvement in the road accident occurred by chance, police said.

The bridge was closed for several hours due to the fatal accident, which involved at least six vehicles.

“We were alerted at 00:24 to an accident in which six to seven cars collided on the side of the road heading into Copenhagen. One person died here,” Copenhagen Police duty officer Michael Andersen said.

Police technicians subsequently began investigations into the cause of the crash, resulting in the closure of the bridge until 4:30am on Tuesday.

A significant amount of debris, including oil and cooling fluids from the involved vehicles, had to be cleared from the road.

Andersen also confirmed that one person fled from the scene of the accident. Police subsequently detained a 25-year-old man who is presumed to be the individual in question.

He was arrested at 1:57am at the accident and emergency department of Rigshospitalet in Copenhagen.

He is scheduled to attend preliminary court procedure on Tuesday afternoon. The nature of the complaint against him is yet to be confirmed.

Police are continuing investigations to ascertain the circumstances surrounding the accident.

Images published on social media by Copenhagen’s fire service, Hovedstadens Beredskab, show the extent of emergency services present on the bridge at 1:08 am on Tuesday.

No other people were seriously injured in the accident.

All police stations in Denmark will lower their flags to half-mast on Tuesday.