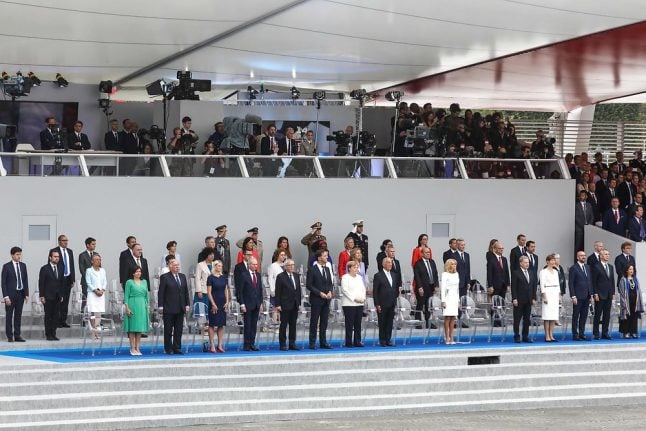 Bramsen made the comments while in Paris, where French president Emmanuel Macron has led calls for the union to establish a joint military.

The Danish foreign minister was in the French capital with representatives from eight other European countries in order to discuss future EU defence relations.

“I find it difficult to see what it can give us of value that we can’t get through various forces and competencies framed within a closer partnership at an operational and strategic level,” Bramsen said.

The meeting took place as France held its traditional Bastille Day parade and celebrations on Sunday.

French foreign minister Florence Parly reiterated her government’s calls for the European army prior to the meeting, at which the ten countries in the E2I group took part.

“I want us to have a close relationship with France. But also with other European countries – not to form a European army, but based on the notion that we can all contribute differently, and that we have different forces,” Bramsen said.