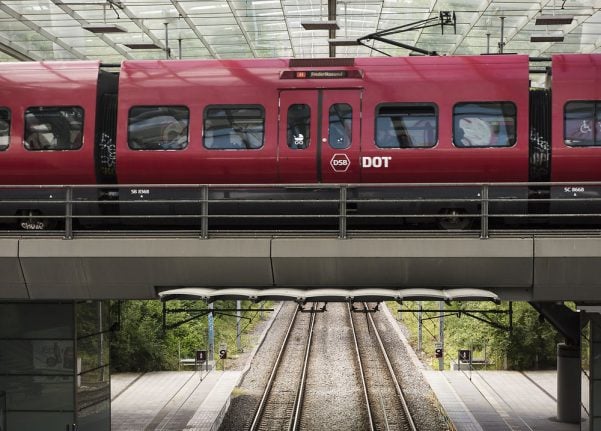 With expensive projects like the Letbane light rail in Aarhus and the new City Ring on the Copenhagen Metro, plenty of money is being spent on public transport in Denmark.

But how do readers think it can be further improved?

The good news is that over half of those who responded to our questionnaire considered public transport in Denmark to be ‘very good’ (43.1 percent) or ‘exceptional’ (11.8 percent).

“Most places in the country are ‘technically’ reachable by some form public transport, although it is not always the most convenient option,” wrote Riccardo Carollo of Aalborg.

“Vehicles are generally very clean and comfortable plus the sector is digitalized to a very high extent,” said Kiril Boyanov, who has lived in both Aarhus and Copenhagen. Thanks to all those who took the time to send in their views. Let’s take a closer look at the responses.

As well as good coverage and digitalization, many praised polite drivers on buses, though others noted the occasional cranky ticket inspector on DSB’s trains.

“The buses are very clean and the vast majority of bus drivers etc are always very nice and helpful,” wrote Daniel Korec of Aarhus.

Being able to transport bicycles for free on Copenhagen’s metropolitan S-trains was a plus point for Diogo Lobo, who also resides in the capital.

Punctuality, accessibility and not usually being overcrowded were all mentioned by several readers as a positive aspect of Danish public transport.

But others said that frequent repair works during off-peak times, as well as cancellations and late arrivals, had left them frustrated.

“Continued problems with signalling and engineering works provoking delays and train shifts” were the most negative aspect for Lobo.

“Very few ‘public transport only’ lanes means you get to be stuck in traffic behind private cars,” Julia Vol wrote.

Although convenience and coverage were generally praised, people living outside of the larger cities often observed things were less convenient for them.

“I need to wait a long time for the bus outside of the city,” Renjie Li wrote. We also asked for suggestions on how to improve Denmark’s public transport.

Sabine Vidrike, who lives in Odense, called for a nationalized bus company to offer a service between cities and regions as an alternative to national rail and private bus operator Flixbus.

“There should be state buses between bigger cities (not Flixbus, since that's a private company) that can work as an alternative to trains. Because at the moment, trains are the only option if one has to travel very early or very late. Flixbus doesn't offer early or late bus rides, which is tricky, especially when going to (Copenhagen) airport,” Vidrike wrote.

Journey times could be cut, one reader suggested – something that has also recently been discussed by the minister for transport, Benny Engelbrecht.

“They should cut not only inter-regional but inter-city travelling time by half,” Tarun Chawla wrote.

“Buses take a very long time to commute even smaller distances and the same holds true even for S-trains. The frequency of buses in the interior rings of the city is very bad and discouraging and thus it should be improved,” he said with regard to Copenhagen.

Carollo appears to agree on some of those points while taking a different view on others.

“Danish public transport seems to be mostly focused on short-distance commutes rather than as a valid replacement of the car: city buses and trains have too frequent stops, therefore travel times between big cities or within a city are, more often than not, unnecessarily long,” he wrote.

“Enable mobile phone RFID to check in and out, reducing need for cards and plastics,” wrote John Carmichael.

A number of readers also mentioned a lack of buses late at night and in the early hours of the morning in various parts of the country.

One topic that was mentioned frequently in relation to a range of questions was the cost of using the system.

“I live in Aarhus. The buses are literally never on time. This is the reason why I think Danish public transport is very poor. It is quite expensive and yet it’s not even on time,” Daniel Korec wrote.

Korec questioned whether it was fair to charge double for tickets at night, as is the practice in Aarhus. He also praised the new Letbane light rail in the city, noting it was faster than buses.

There were two choices that featured more frequently than any other when we asked readers for their favourite form of public transport in Denmark.

That honour went to Copenhagen’s Metro and S-Train networks. The former was praised for its 24-hour operation and easy links to the airport; the latter due to wide doors, ease of boarding with bicycles and exits that are flush with station platforms.

READ ALSO: Readers' tips: These are the best ways to save cash in Denmark 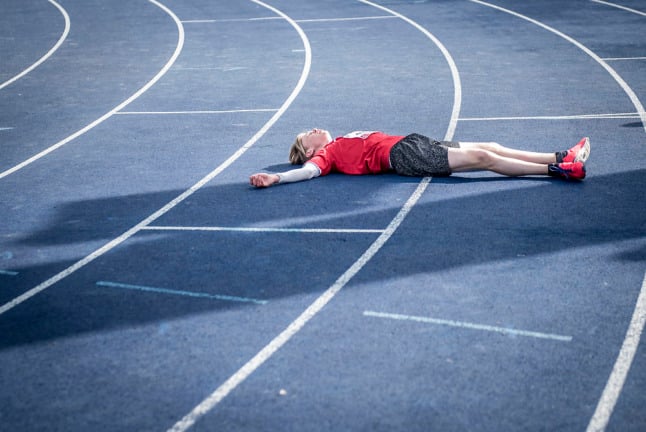