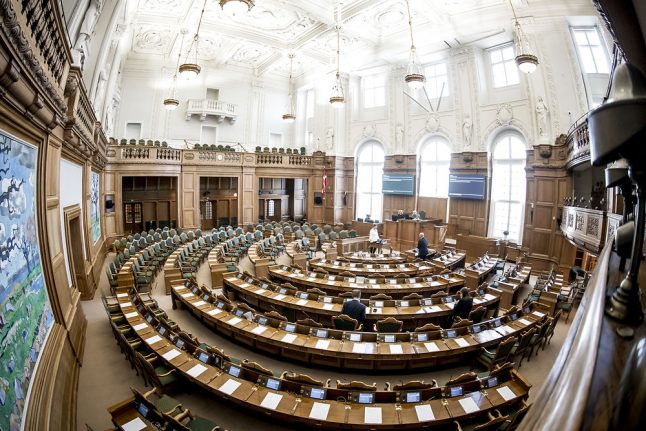 The governing Social Democrats and parliamentary support party Social Liberal both stated on Thursday that they would favour such a law, with reference to a written agreement reached last month during the negotiations which put the new government in place.

“It (the agreement, ed.) is a clear signal that there is now a political majority in favour of consent-based legislation,” Social Liberal spokesperson Kristian Hegaard said.

“Our thoughts have been to see what experiences other countries have had and then have a joint discussion with parties at Chistiansborg (parliament),” Mortensen said.

“We want to ensure a modernization (of rape laws) that is more in keeping with the present time,” he added.

In November last year, the left-wing Red Green Alliance (Enhedslisten) party, which is also a support partner of the government, was unable to secure an overall parliamentary majority for a new law on sexual consent, with right-wing parties not backing the proposal.

That appeared to have changed by March, when the Conservatives and Liberals said that they would support rules similar to those introduced last year in Sweden.

Denmark’s Nordic neighbour on Thursday sentenced a man to imprisonment for negligent rape, the first such verdict to be given under the year-old sexual consent law in Sweden.