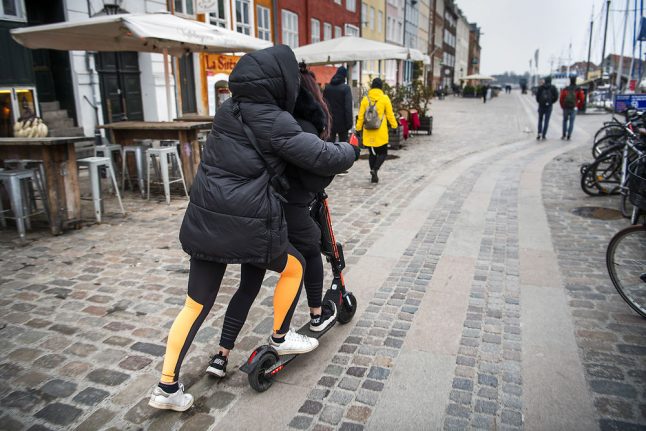 Linking to traffic rules which apply to the use of the scooters, the city’s law enforcement confirmed the charges in a Twitter post.

The Danish Traffic Safety Council (Rådet For Sikker Trafik) website outlines the rules, which were introduced by the Danish Road Safety Agency (Færdselsstyrelsen) as part of the trial scheme allowing the lightweight vehicles to use cycle lanes.

READ ALSO: Denmark allows use of scooters and hoverboards in bicycle lanes

The rules forbid use of the machines while on drugs and enforce a maximum blood alcohol level of 0.5 grams per kilogram of blood, based on the legal limit for use of any type of motorized vehicle.

Scooter users are also required to follow the traffic rules and lane discipline which apply to cyclists; always ride with lights switched on and only ride one person to a scooter.

The motorized scooters have proliferated in number in Copenhagen in recent months, with rental companies operating them since traffic rules were adapted to allow their use. They are easily unlocked using apps, making them a convenient form of transport on the city's bicycle lanes.

The city recently announced limits would be introduced to restrict their numbers in certain areas.

“The combination of a motorized vehicle and alcohol is a bad idea in general, but the electric scooter is undoubtedly extra dangerous when combined with blood alcohol,” Danish Traffic Safety Council project coordinator Liv Kofoed-Jensen said.

“A scooter is a more vulnerable vehicle than, for example, a bicycle or a moped… When you turn on a scooter you shift your weight and use your balance, and the centre of gravity is harder to find on a scooter than on a bicycle,” she added, while also stressing the effect of alcohol on the driver’s ability to react.

No data yet exists on the relative safety of the scooters compared to other forms of transport.

A fine of 2,000 kroner is the regular punishment for using the vehicles while intoxicated, but aggravated circumstances such as repeat offences can result in stronger penalties. 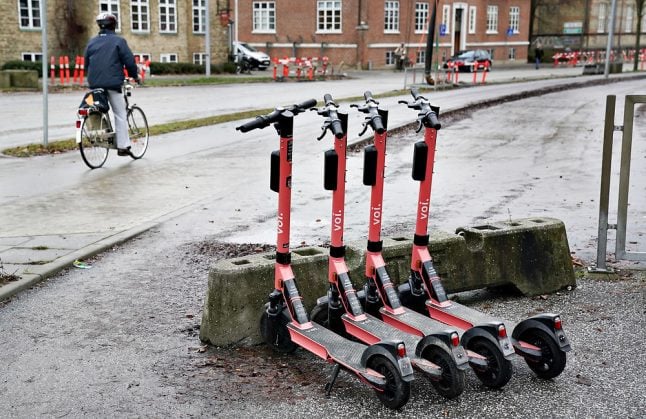 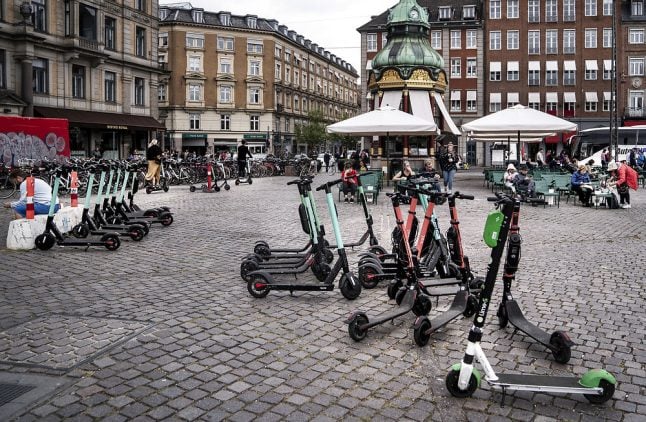 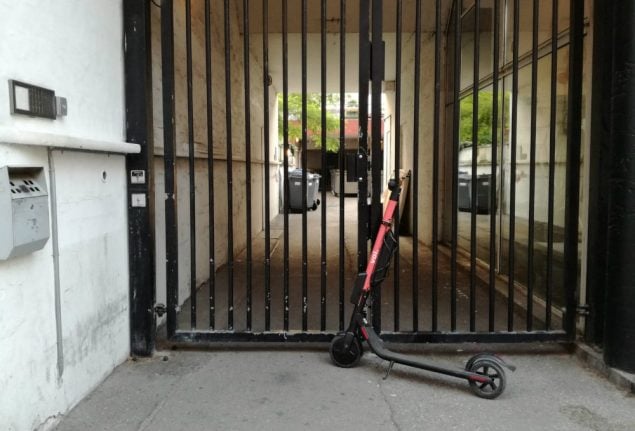