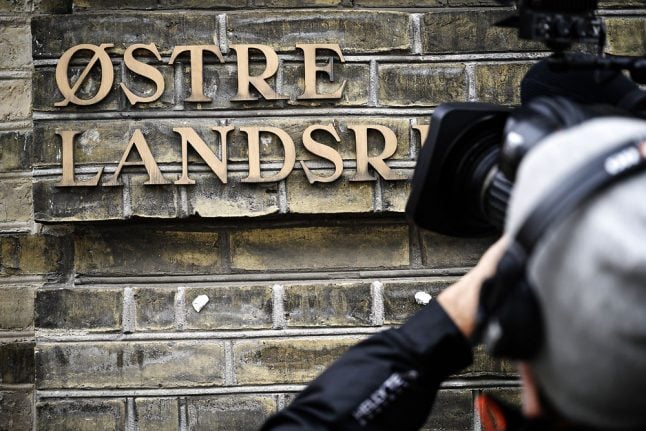 Paludan’s 14-day conditional prison sentence, originally given by the district court in Glostrup in April, was upheld by the higher court.

Specifically, the party leader was sentenced under paragraph 266b, commonly referred to as the ‘racism paragraph’ of Denmark’s criminal code.

The conviction is related to a video which was published last year on the Stram Kurs YouTube account.

Making such a connection was in breach of the law, Glostrup District Court and now Østre Landsret found.

The higher court found Paludan’s speech in the video “degrading or abusive” towards a specified group.

Defence lawyer Mette Grith Stage argued that comments in the video were part of Stram Kurs’ political work and that adjudging them illegal would thereby encroach on Paludan’s right to free speech.

But the high court judge and lay assessors rejected that defence.

“The high court finds that, in light of the nature of the comments and the context in which they were put forth, they cannot be viewed as part of a legitimate political debate,” judge Joachim Kromann said.

Paludan and his defence lawyer will now consider appealing the verdict to the Danish supreme court, Højesteret. 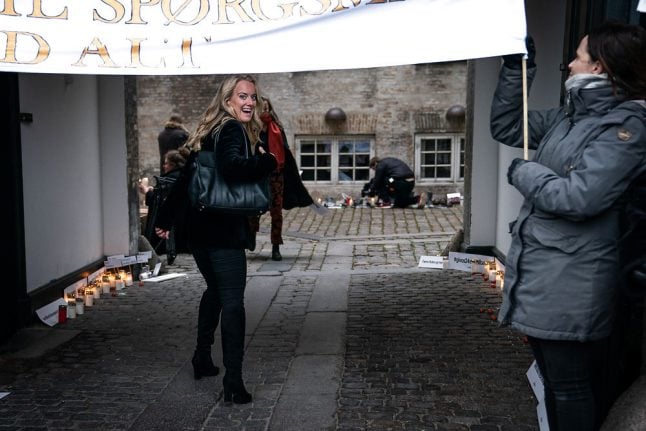 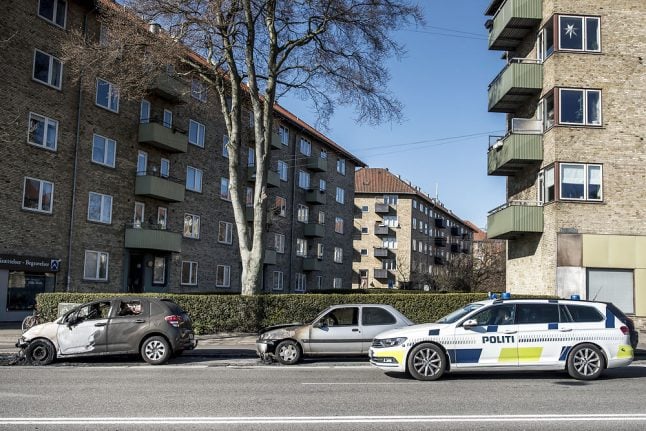 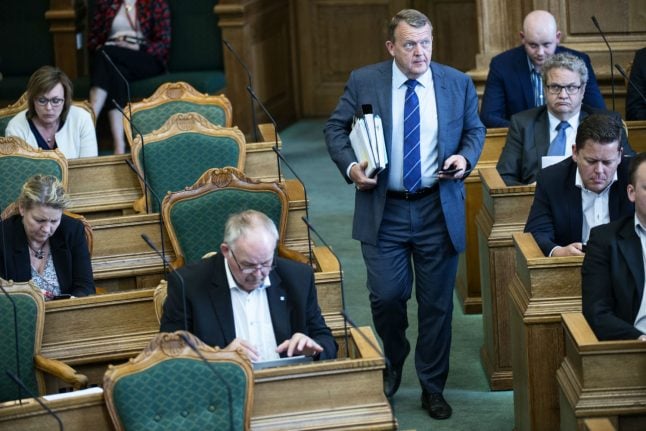 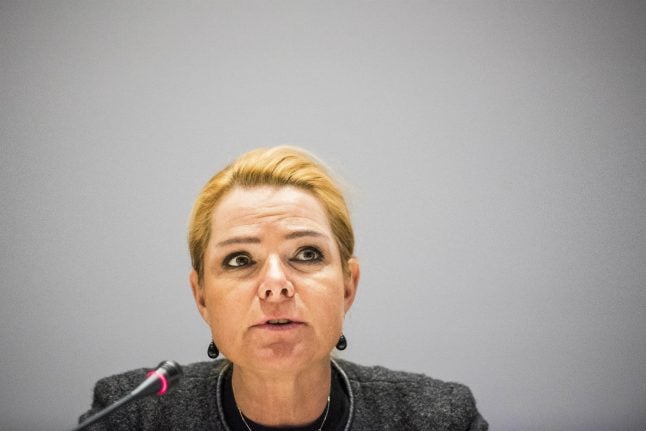