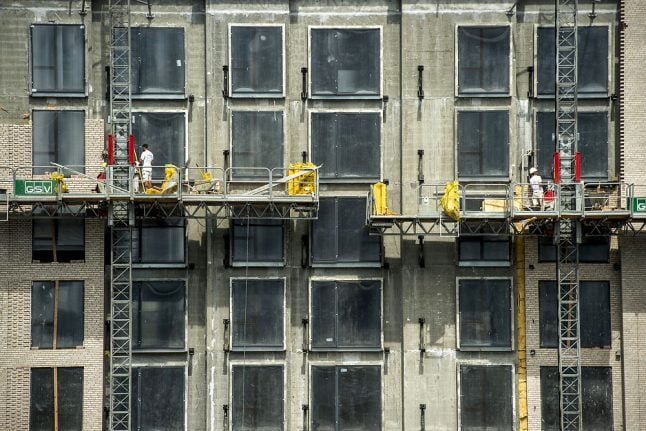 Advocated for by the Social Liberal party, refugees may no longer risk having their residency revoked by the government if they have been employed for two years or more.

The ‘paradigm change’ bill passed earlier this year made it more likely that all people granted asylum will eventually be sent back to their source countries if it is deemed safe to do so.

But two years of employment could provide an exception to that policy, according to the agreement reached last month between left wing parties over the new government platform.

However, the number of people who stand to benefit from the change is limited, Jyllands-Posten reports.

Thinktank Kraka has analyzed Statistics Denmark data, reaching the conclusion that around 750 of the 25,600 refugees and family members given asylum from 2010-15 fulfil the requirement of two years in work.

“The group which would initially be encompassed by this proposal is small,” Kraka economist Kasper Hjalager Albrechtsen told Jyllands-Posten.

“I would not call it a major loosening (of rules),” he added.

Until 2018, foreign nationals in Denmark who no longer fulfilled residency requirements were allowed to stay in the country on the condition they had worked for the same employer continuously for the last two years.

The rule was used 31 times in the period 2011-2018, and none of those cases involved refugees, according to Ministry of Immigration figures.

Social Liberal MP Jens Rohde said that the rule change was somewhere “in between” a full rollback of the ‘paradigm change’ and a continuation of the previous government’s refugee policy.

“This is all we were able to push through (in the government negotiations),” Rohde told Jyllands-Posten.

“For me, this is about principles and the right for individual refugees to be able to stay in the country if they fulfil certain requirements with regard to employment,” he continued, adding that he was “convinced” the number of people who would be able to stay in Denmark due to the proposed amendment would increase.