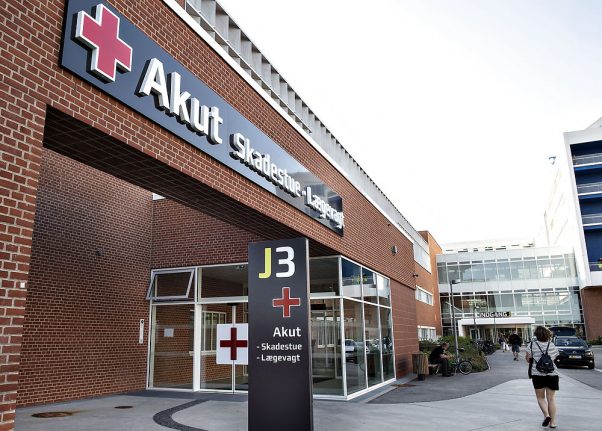 National public service broadcaster DR reported the conclusion of an analysis of eight accident and emergency wards in four administrative regions across Denmark.

“I think this is so many that we need to be alert in order to stop it spreading at hospitals, as well as in society,” professor and consultant doctor Christian Backer Mogensen of South Jutland Hospital, one of the researchers who worked on the study, told DR.

The results of the research are an “eye opener” which demand action, according to Mogensen.

Researchers in Denmark have not previously conducted studies of this type on resistant bacteria prevalence.

Resistant bacteria are defined as types which do not respond to treatment with normal forms of antibiotics.

That makes treatment of certain conditions and diseases more difficult, for example in cases of urinary tract infection,

“We would be there not knowing which antibiotic to use. Perhaps we have one left in the drawer, perhaps we don’t have any,” Mogensen told DR.

One cause of the issue is over-prescription of antibiotics, according to the organization’s consultant doctor Ute Wolff Sönksen.

“Fundamentally things look good, but there is an increase in use at hospitals, partly because there is such intensive treatment at hospitals today,” Sönksen told Ritzau.

Doctors have become more restrictive about prescribing antibiotics in recent years, but there is still room for improvement, she continued.

“You must begin by choosing the type of antibiotic that can save life. But then you must reduce the use of antibiotics once you know exactly what condition the patient has. That can be done even better than it is now,” she said.

But the extent of antibiotic resistance in Denmark is similar to that in the other Nordic countries, according to Sönksen.

The World Health Organization has estimated that, in 15-20 years’ time, multi-resistant bacteria will be a bigger killer than cancer.

READ ALSO: Breast cancer checks may have been inadequate for 300 women at Danish hospital 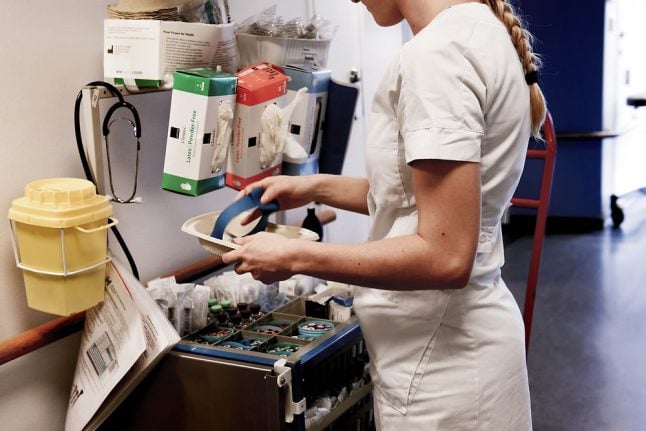