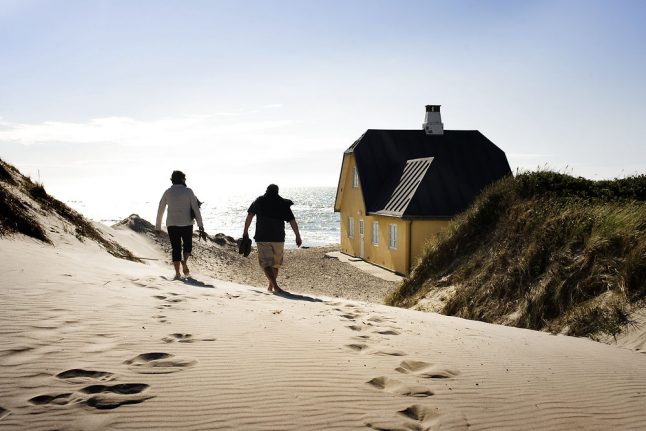 One of the perks of being a full-time employee in the country, Danish holiday usually adds up to five weeks of vacation annually, plus nine days of public holidays.

Some companies also offer additional general holidays for staff, depending on tradition – for example, on Labour Day or Constitution Day.

There are a number of rules relating to the different types of vacation days, how they are earned and when you can use them. Some of these are currently in the process of being updated, so it is worth reading up.

The Danish Holiday Act (Ferieloven) covers most salaried employees, although some people, such as independent consultants or freelancers, are not encompassed.

A new version of the law will come fully into effect on September 1st, 2020, but is already partly effective, with a phasing-in period having begun on January 1st this year. More detail on this follows below.

The law, which covers the five standard weeks or (normally 25 days) of paid vacation, states that:

Up to now, holiday has been earned over the course of the calendar year, and you can begin to take it from the following May.

If you had worked throughout 2018, you would have a full holiday year for use from May 1st this year.

From September 1st 2020, the periods in which you both earn and use your holiday will fall under new dates.

The calendar year will no longer apply for earning holiday – instead, you will earn vacation time in the period September 1st-August 31st. The 2.08 days earned per calendar month will remain as now.

You will be able to use your vacation in the same year that you earn it and up to December 31st the subsequent year – in other words, over a 16-month period. The new Holiday Act will allow holiday earned during a given month to be used from the very next month, in a rule referred to as concurrent holiday (samtidighedsferie).

A transitional phase before the new law takes effect is already underway. The 2019 ‘calendar’ year for earning holiday year has been shortened and runs from January 1st until August 31st. Holiday earned in this time can be used from May 1st, 2020 until September 1st, 2020, at which point the new rules (including concurrent holiday) come into effect.

Because you will no longer be using holiday you earned in a previous calendar period, you will have an ‘surplus’ year — September 1st, 2019 until August 31st, 2020 – for which holiday pay will be ‘frozen’ and paid out when you leave the Danish labour market. This is no different to eventually being paid back the year you would have earned in advance under the old system.

One advantage of the new system is that it will enable people new to the labour market to take vacation earlier than they would previously been entitled.

What else do I need to know about paid vacation? In addition to the vacation days, there are also public holidays. These are bunched up mostly in the early part of the year and so after June, there is only Christmas. However, the period in between June and Christmas includes the above-mentioned main holiday, so there’s not usually long to wait until you can take time off.

Denmark has public holidays on:

In addition to the usual public holidays, companies can choose to give extra time off, for example on Christmas Eve or New Year's Eve. There are also differences regarding Labour Day and Constitution Day, depending on where you work or what kind of work you do.

PARTNER CONTENT
Five unusual things you can do in Malta 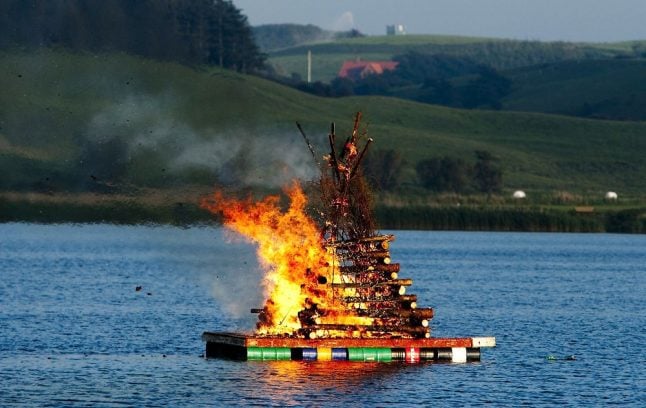