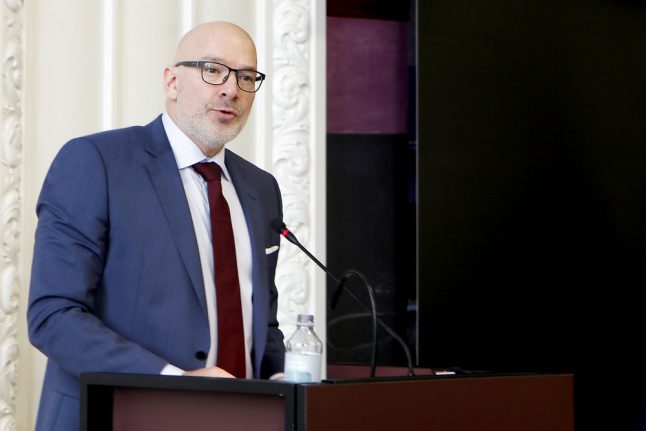 Denmark's biggest bank said that Jesper Nielsen, who had been serving as interim CEO until last month, was dismissed after 87,000 customers in the country were improperly charged for the “Flexinvest Fri” product.

“Danske Bank has found that customers who invested in the Flexinvest Fri product during a certain period paid fees that were too high,” the bank said in a statement.

Nielsen, who served as the bank's acting CEO between October 2018 and late May this year, “did not to a sufficient degree ensure that the Flexinvest Fri product was suitable for the bank's customers,” Danske chairman Karsten Dybvad said.

All those who invested in the product would receive compensation, which the bank expects to amount to 400 million Danish kroner (54 million euros).

The bank also said that the Danish Financial Supervisory Authority has been informed.

The bank is trying to recover after it became embroiled in criminal investigations in several countries over some 200 billion euros in transfers that passed through its Estonian branch between 2007 and 2015, involving some 15,000 foreign clients, many Russian.

Danske Bank said in February it was closing operations in Latvia, Lithuania and Russia.