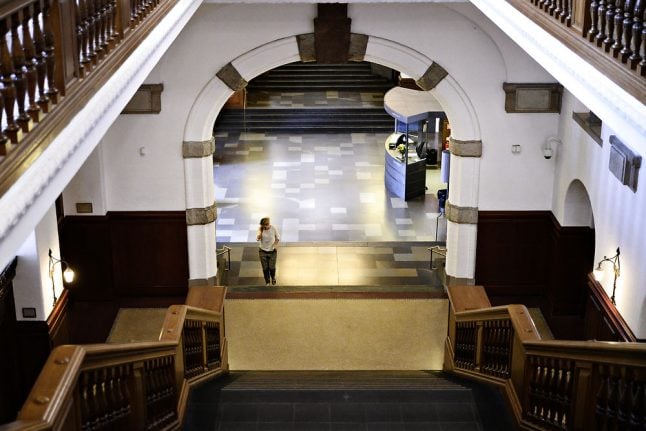 The 19th day sees 2019 overtake the protracted negotiations in 2011, which took 18 days before then-leader of the Social Democrats Helle Thorning-Schmidt was able to form government.

Thorning-Schmidt’s successor, Mette Frederiksen, is currently locked in talks with the three other ‘red bloc’ parties on the left of Danish politics: the Social Liberals, Red Green Alliance and Socialist People’s Party (SF).

“If we look at government formation over the last 30 years, this will be seen as one of the most difficult,” political commentator Hans Engell told Ritzau.

“One of the things that is part of the difficulty is that the Social Democrats have made it clear from the start that they want to form government alone,” Engell said.

“SF and the Red Green Alliance are not against this, but the Social Liberals are of the persuasion that governments of this type [centre-left, ed.] cannot be formed without them,” he continued.

Due to the large number of parties in the Danish parliament, coalitions and minority governments given formal backing by one or more supporting parties are generally the norm.

The Social Democrats and Social Liberals have often governed together in the past, but the former party announced last year its intention to break with that constellation.

That has resulted in a more demanding approach to the negotiations by the Social Liberals, according to Engell.

After negotiations between all four parties on Sunday, Frederiksen was positive about progress.

“I was a good, but long, meeting. I don’t think any parties are being immovable about their objectives. But the parties are naturally fighting for their standpoints,” she told Ritzau.

The record time between an election and formation of government in Denmark was in 1975, when Social Democrat leader Anker Jørgensen became head of government after 35 days.