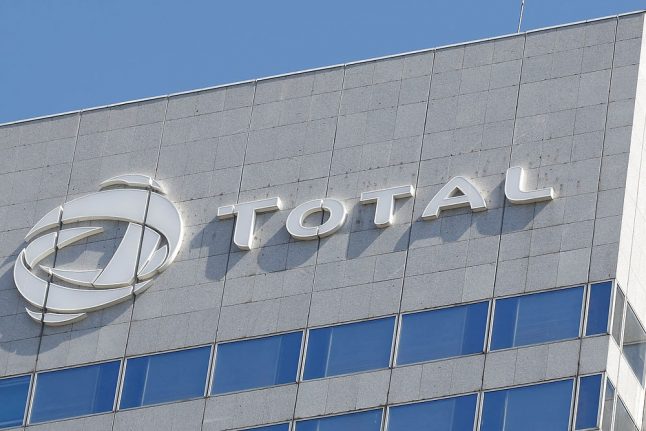 The cuts, which represent 13 percent of Total's 1,500-strong workforce in the Scandinavian country, come as the company temporarily shuts production at the Tyra gas fields, reducing its production in the Danish area of the North Sea by 40 percent.

The layoffs will mainly affect staff based in the western Danish town of Esbjerg, the company said in a statement.

Total plans to reopen the Tyra gas fields in 2022, but it will not “need the same number of employees as today, due to innovative solutions and advanced technology,” Patrick Gilly, managing director of Total's Danish business unit, told the JydskeVestkysten newspaper.

Total has moved to strengthen its presence in the region since acquiring Denmark's Maersk Oil in 2017.