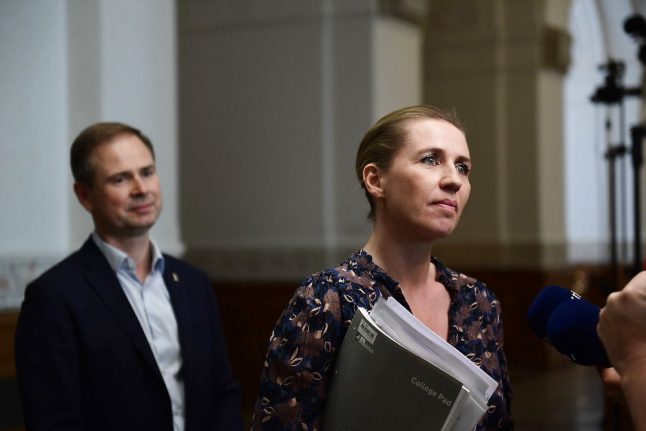 “If we want to solve the climate crisis, we can’t avoid the fact we must change the way we live our lives, our homes and the way we transport ourselves,” Frederiksen said.

“70 percent is a remarkably ambitious target. That’s why you won’t see many other countries getting up to 70 percent,” the Social Democrat leader said.

According to an analysis by newspaper Jyllands-Posten, the target is equivalent to Denmark eliminating its entire greenhouse gas emissions from agriculture and industry within ten years, as well as a large proportion of emissions from transport.

“Nobody has all the tools for us to reach 70 percent. We have to go out and create them together with Danish businesses and most of all based on research – in both the private and public sectors,” Frederiksen said.

“To put it in other words: we know what is needed to take the next step in regard to the energy and transport sectors, but nobody has the tools to reach 70 percent. We must go out and make them,” she continued.

The three parties, who, along with the Social Liberals, are locked in ongoing talks over a platform on which to back Frederiksen as the new PM, have not presented a financial plan in relation to the climate target.

A number of interest organisations have given estimated costs of 10 billion kroner or more, Ritzau writes.