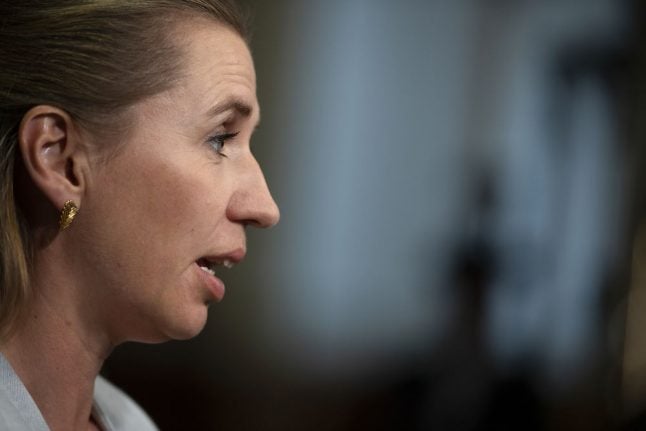 After winning an overall majority in the June 5th general election, the left-of-centre group of ‘red bloc’ parties must now agree on a platform on which to back Frederiksen as the new PM.

Climate, a top priority for voters leading into the election, is an area in which the four parties – the Social Democrats, Social Liberals, Socialist People’s Party (SF) and Red Green Alliance – can all deliver on election promises, Frederiksen told Ritzau.

“The (parliamentary) majority voted for by Danes has the potential to really get things done. If we get the opportunity, we can show our children and young people that this wasn’t just talk, that we can make Denmark one of the greenest countries in the world,” she said prior to negotiations on Sunday.

The Red Green Alliance leader Pernille Skipper said that a key factor currently separating the parties is an exact target for reduction of CO2 and other greenhouse gas emissions.

Along with the Red Green Alliance, both SF and the Social Liberals want greenhouse gas emissions to be reduced by 70 percent by 2030. The Social Democrat target is 60 percent.

“There’s a long way (to go). But this is what is crucial for us to meet our international commitments. It is one of the most important things we are discussing with relation to climate,” Skipper said.

“We don’t think you can get a reduction of 70 percent unless you aim for it. This is about having a level of ambition that drives development,” he said.

Østergaard’s party has said that taxes and fees, such as a levy on aircraft CO2 emissions, can help offset the cost of green energy conversion.

Pia Olsen Dyhr, the leader of SF, noted the challenges of high 10-year targets but said parties were obliged to meet the demands of their voters.

“You have to say that there were many people on the palace square [at Christiansborg, location of parliament where climate demonstrations were held, ed.] fighting for green conversion to get into a higher gear. But I also have to say that it is not simple. We are aware of this in SF,” she said.