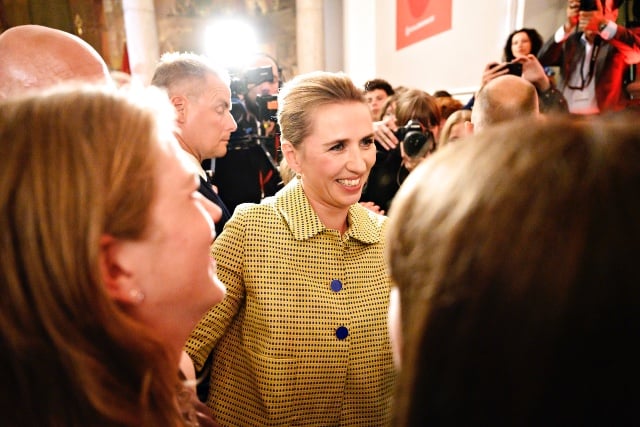 Mette Frederiksen. Photo: Philip Davali/ Scanpix Ritzau
Frederiksen “has workers' blood in her veins, is a fourth generation Social Democrat… and spent years preparing to take over the leadership (in 2015) of the party she knows so well,” daily Politiken wrote just days before Wednesday's general election in which she ultimately emerged victorious.
Having made her debut in parliament at the age of 24, she served asemployment minister and justice minister before taking the reins of Denmark's largest political party.
She succeeded Helle Thorning-Schmidt, the country's first female prime minister who was defeated by current Liberal Prime Minister Lars Lokke Rasmussen in 2011.
The campaign ahead of Wednesday's election focused on the climate and the defence of the welfare state in a country that boasts almost full employment.
Frederiksen “has refused to make concrete promises, except when it comes to immigration,” Politiken said. For that, her pledge is to keep the curbs in place.
Tougher on immigration
That is a significant change from the early 2000s, when Frederiksend denounced Denmark's immigration policy as one of the “toughest in Europe”.
Last year the Social Democrats, under her leadership, proposed sending asylum seekers to special reception centres outside Europe — such as North Africa — while their requests are being processed.
They also proposed a cap on the number of “non-Western” immigrants allowed into the country, borrowing rhetoric from the country's far-right that has also been adopted by Denmark's wider political establishment.
“Mette Frederiksen knows that if she wants to be successful in Denmark, she has to be strict on asylum and immigration policies,” Ulf Hedetoft, a politics professor at the University of Copenhagen, told AFP.
“I simply note that today, 75 percent of parliamentarians support a tough immigration policy,” Frederiksen said in a book of interviews, “A Political Portrait”, published this spring.
Frederiksen intends to form a minority government — common in Denmark's proportional representation system — relying on the support of the left or the right on a case-by-case basis.
For Flemming Juul Christiansen, a political scientist at the University of Roskilde, this arrangement makes her “more credible when she affirms that she will not compromise on immigration”.
But she faces tough negotiations in the weeks to come to secure support for her future government.
Politics from an early age
If she is confirmed in the top job in government, she would be Denmark's youngest ever prime minister at 41. But  Frederiksen is far from a political novice.
“She has been preoccupied with political matters since she was six-seven years old,” her father Flemming Frederiksen, a former typographer and Social Democratic activist, told local news agency Ritzau.
In her early teens she paid a membership fee to support the anti-apartheid ANC in South Africa and she became a member of the Social Democrats' youth league at 15.
“I have never doubted that Mette, if she wanted to, could go all the way,” her father added.
A divorced mother of two teenagers from Aalborg, she has a methodological nature.
“I always make lists of things I need to get done. I like the sense of having completed one thing so I can move on to the next,” she said in “A Political Portrait”.
Since taking over as the head of the Social Democrats, she has managed to unite the different factions of the party.
“For the first time since Anker (Anker Jorgensen, the leader of the Social Democrats from 1972 to 1987) we have a leader that everyone in the organisation supports,” party veteran Bjarne Laustsen told newspaper Altinget.
While her predecessor advocated austerity measures in response to the 2008 economic crisis, Frederiksen promoted policies “much further to the left with greater spending on social systems,” said Juul Christiansen.
She wants to allow early retirement for those in taxing careers and halt budget cuts in health and education, for example.
However, as a proponent of public school, she was criticised in 2010 for sending her own children to private school. 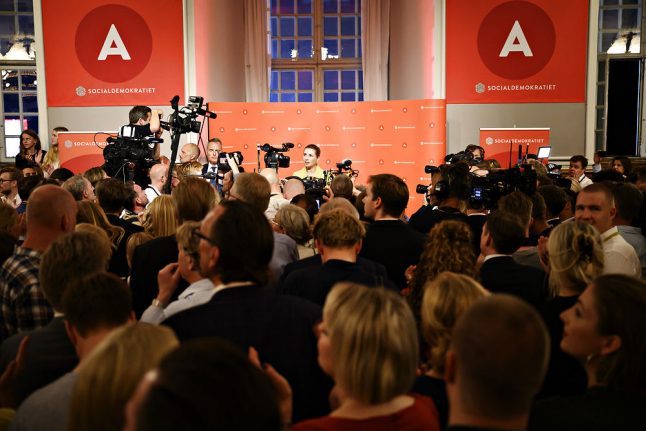 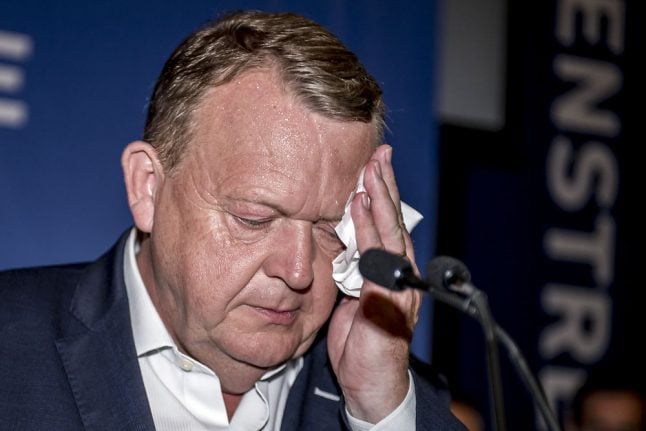